"The Harder They Fall" Costume Designer On Western Fashion & More

In an interview with Hollywood Reporter, costume designer for the film "The Harder They Fall," Antionette Messam talks about her inspirations for the fashion of the film and more. 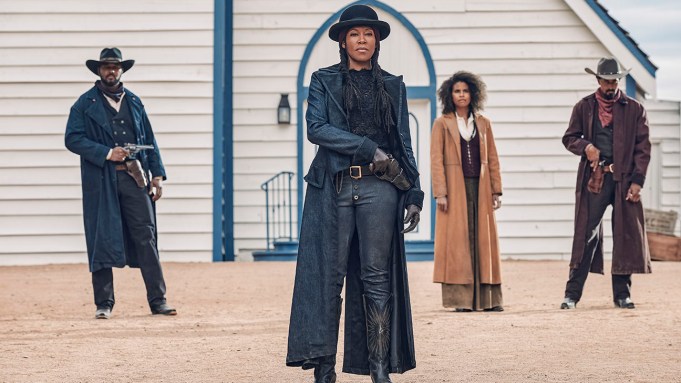 When asked about the research process for designing the fashion of the movie, Messam said, “I have a really great library. I love books. I’m still a firm believer that I have to touch the book. And you know, of course, now, I have my phone, and I’m taking pictures as I’m going, but I started just sitting on the ground with books spread around me and just going through everything, Not just Victorian, but also, what is the difference if I pushed a couple of years? So, I needed to narrow down my time period, and the research of the different clothing shapes and styles for men and women was important. 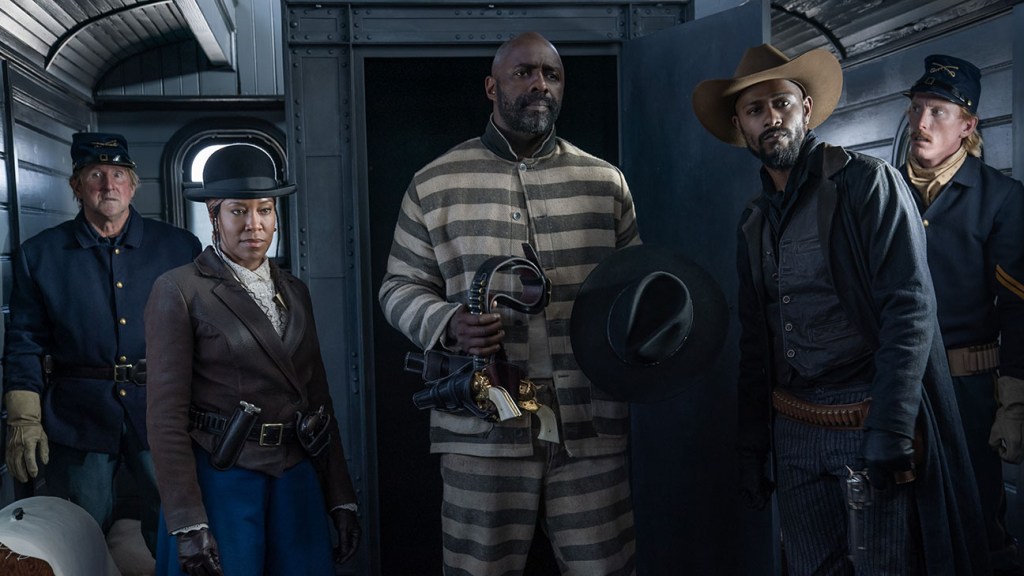 "And then, obviously, [I researched] online. I learned so much online. I have links and links of stuff I never even knew about. I assumed I would be swapping out faces [in my mood boards] and using illustrations. I didn’t have to. I was finding that Black people dressed exactly how I wanted them. They were dressed very eloquently, very luxurious. They were wearing the same satin dresses that their white counterparts were. And it was fantastic. It was the most exciting thing ever.”

When asked what it was like to work with such an immensely talented and well-known cast, Messam said, "Jonathan shared a book with me, Black West: A Documentary and Pictorial History of the African American Role in the Westward Expansion of the United States, and it was fantastic because it had all the characters that were in the movie, little chapters on them and others that I didn’t know about. We collaborated from the ground up with his costume, especially his hero costume that he wore for the entire movie. And it was just really great to play with him, you know, having multiple hats, shapes and styles until we decided on the one we liked. Jeymes had made him a soundtrack, a playlist, Nat loved playlists, and we were playing it in the fittings. And it’s really incredible when you have the time with your actors to do that kind of collaboration. 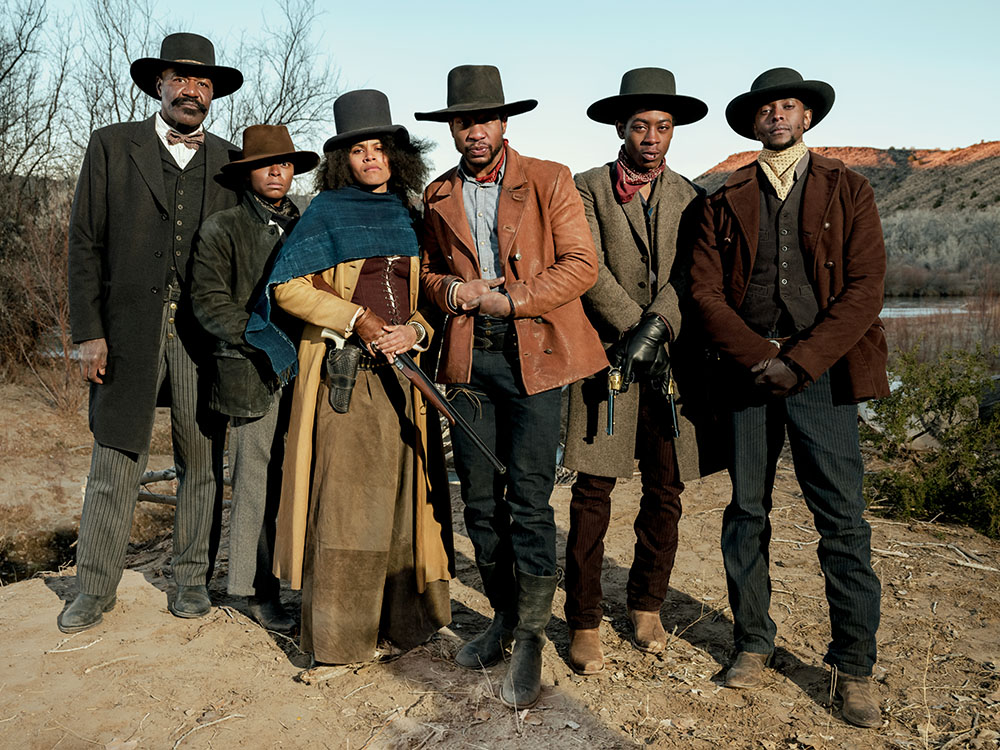 "Zazie’s fitting was probably the longest fitting I’ve ever had in my career. She wanted to try on everything, touch everything. It was a new world for her, too, wearing the corset and figuring out which corsets we were going to use and shape. And Regina was epic. That was a masterclass. And I was so enamored by this woman and what she brings to the conversation about character. I mean, even something as simple as not liking to wear hats because they leave a mark, and coming up with a scarf and its backstory — it was something [her character] collected in her travels, and it was silk, so it could blow in the wind."