The Webster's newest location has officially made its mark in Los Angeles. Originally from Miami, the business previously made its trek out west to the South Coast Plaza in California. In early January, The fashion retailer was quite secretive about the opening of their newest store, designed by David Adjaye, the British Ghanaian architect who's recent work marks his first project in California at the  Beverly Center.

Laure Heriard Dubreuil is the founder of the South Beach brand. While the new location was underway, she reached into her pocket of celebrity influence and spoke with Tallulah Willis about debuting her first fashion collection. Wyllis will be on sale in the new LA location after the grand opening party on Thursday, February 6th. Dakota Fanning and Once Upon a Time in Hollywood costume designer Arianne Phillips (who earned an Oscar nomination for her work on the film) will be co-hosting the big event.

According to what Willis told the Hollywood Reporter, "I met Laure through a dear mutual friend and I was instantly attracted to her light and shining energy. I think she has an incredibly sharp eye and is a massively talented curator. It’s an honor to be included in her endeavor."

Dubreuil later told ﻿THR ﻿about her big move to Los Angeles, saying that "California has always been on my mind. I love being back in the sunshine, watching my Northern California-bred husband teach my son how to surf on the weekends. There are so many exciting things happening in L.A., especially within the art and fashion world, the energy is amazing! I have only been here a little over six months and already feel so at , connected to this great city. Now it is time for The Webster to start its rooting process here." 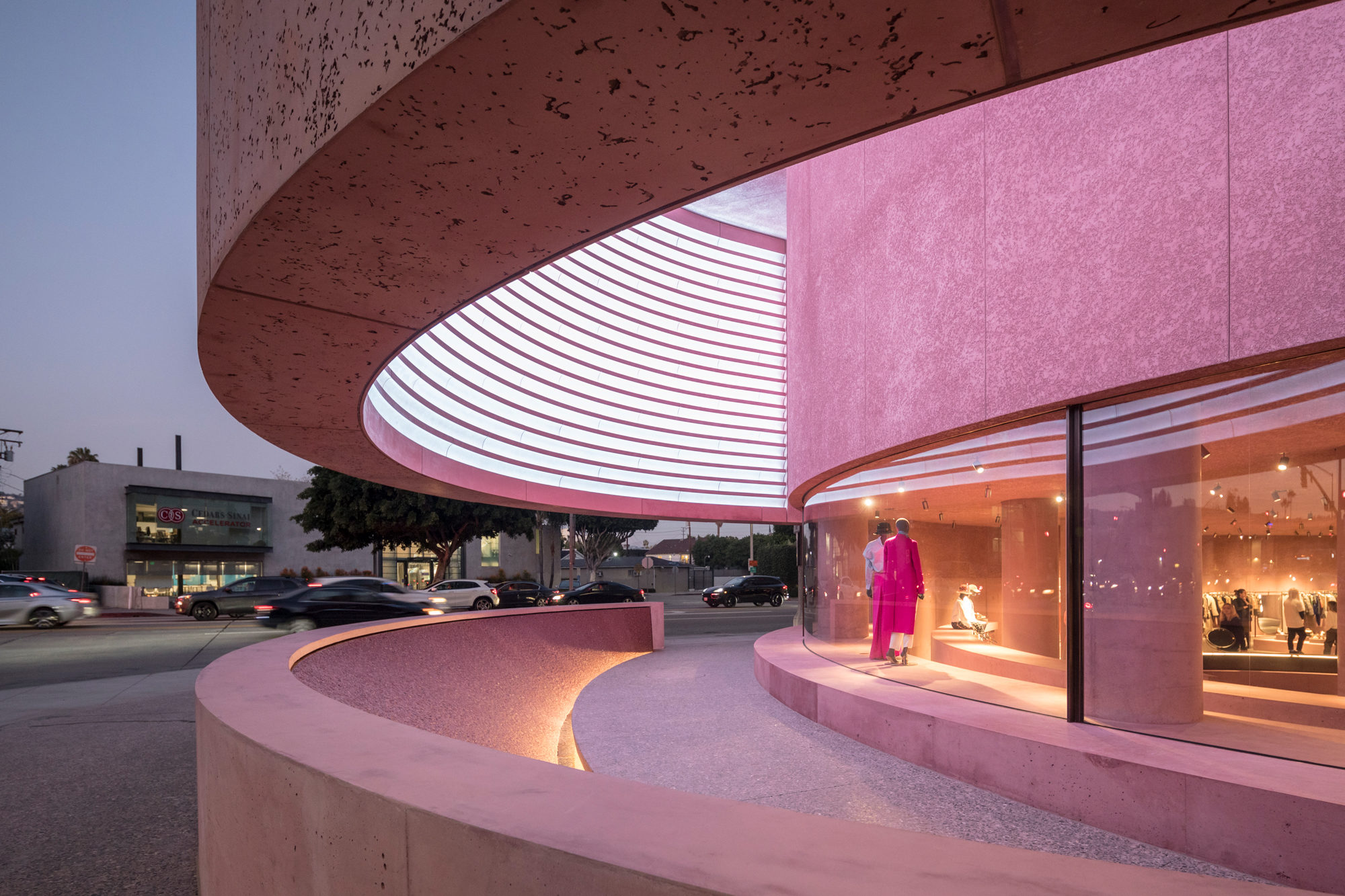 Webster's L.A. store will be exclusively selling the Wyllis collection of women's and kids sweatshirts ranging in price from $45 to $800, which are made up of "statement pieces in colors and prints that were born in the '40s and '50s [that] call to me," according to Tallulah Willis.