A staple artist in the UK Grime scene, Skepta has teamed up with Diesel to bring his first fragrance onto the market: Sound of the Brave. In an interview with HYPEBEAST, the artist discusses the reasoning for choosing the fragrance and more.

When asked about what made the scent of the Sound of the Brave fragrance particularly alluring to Skepta, he said, "We had a group meeting of the minds and that’s where we came up with the fist [shaped bottles] because that’s the power and the [name], Sound of the Brave, since my music is that bravery music. The final [piece] was the scent and how it smelled. Anything I do, my whole team is with me, so I’m not trying to have my whole team walking around the world, just stinking. It’s not gonna go down like that. So, once everybody gave it the thumbs up, we were good to go. And truthfully, I’ve always wanted to do something with a fragrance. You know, I’m on my cigars, my suits, the Rolls Royces, so the fragrance was imminent, but it had to be right. And Diesel was just perfect." 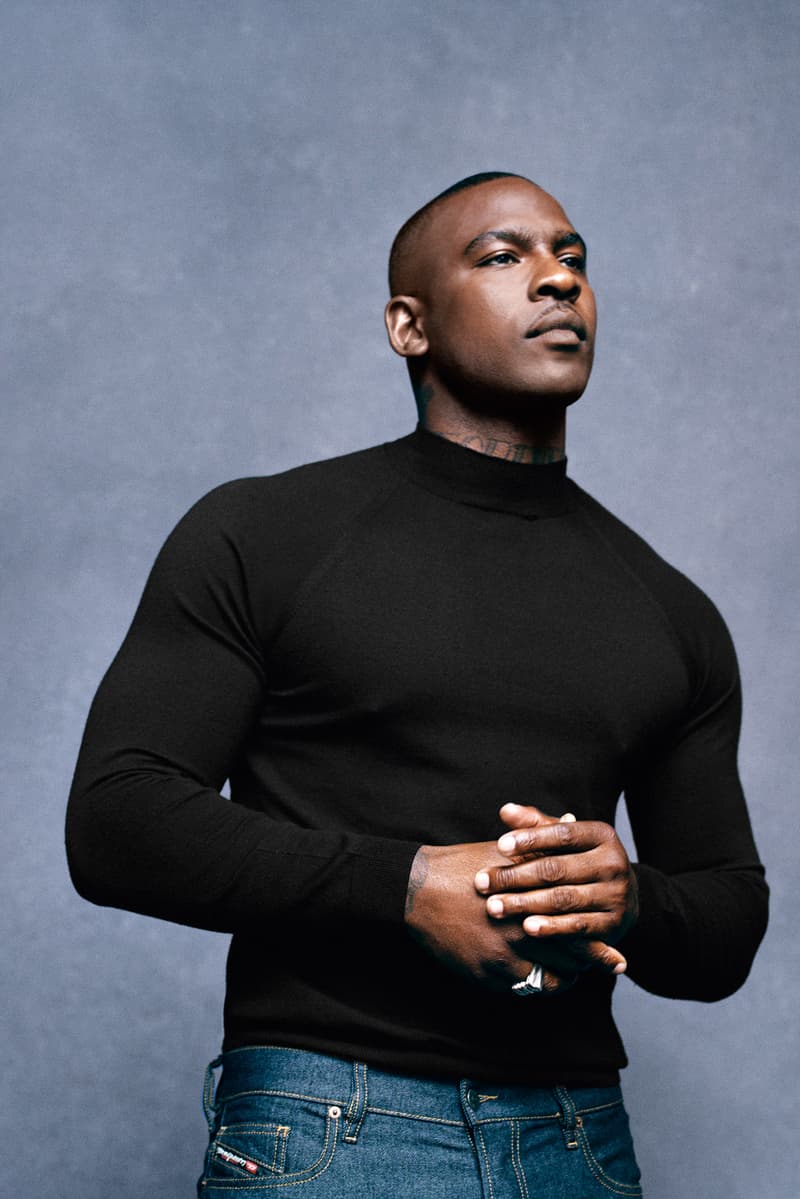 "I’m always trying to create worlds and also evolve with it," said Skepta about carving his way through not only music, fashion, and sneakers, but now fragrance. "I [put out] tracks with the hood, in the trenches like “Shutdown” and “That’s Not Me.” Then I gave them the freestyles, back to the essence camera videos. A lot of people have been influenced by that. I’m not one of those people who gets bitter by that— I do stuff to influence, so after I’ve seen the influence spread like it has, I’m moving on now. I’m on my Black James Bond ish, so that’s why you see me with the suits. Now we got the cigars, boats, Rolls Royces, we flying properly and obviously a fragrance fits in that mix.

"But, I’m constantly trying to learn about myself as a man and even just look at myself at certain points and be like, “bro, you been in the trap for too long. It’s time to move up, it’s time to help the up-and-coming generation,” rather than me just being on camera rapping about how fly and how great I am. It’s about stepping up and giving people another name to say, because you know when we get into business, people always want to say “oh, you on your Jay-Z.” Why is it that we have one Black man’s name to say? So, I’m constantly evolving and this fragrance is a part of that." 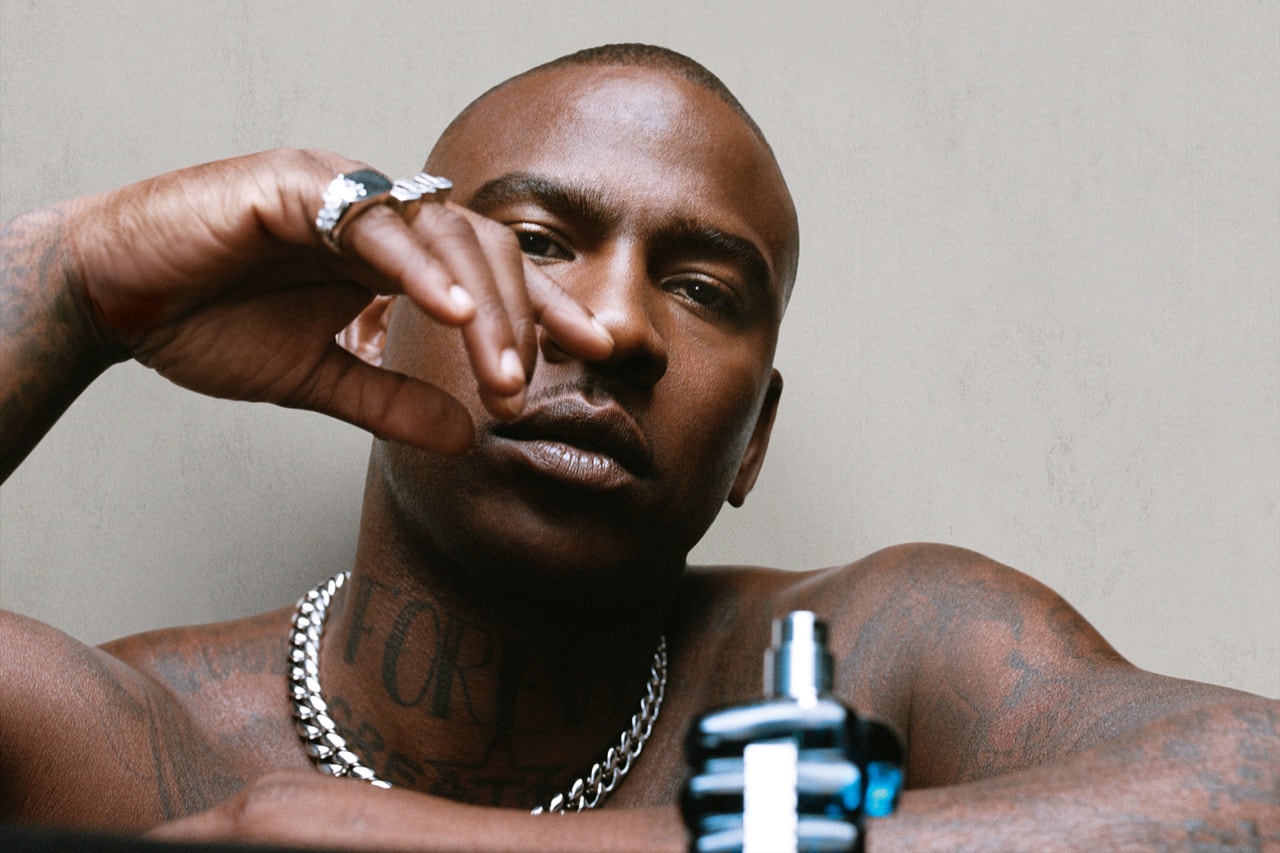 When asked what it's like being a father, Skepta said, "I was scared before [my daughter River] was born. It was my first child and I didn’t know what to expect. I thought it was over — I wouldn’t be able to write anymore songs, my swag is gonna turn into a dad swag. Bro, I was losing it. But as soon as she came, I knew it was locked in. Most of my madness in the past was me feeling like I didn’t have a purpose, but after I had a daughter, I finally had a reason to say, “that’s why I’m doing it.” She is the biggest blessing and the best thing that’s ever happened to me in my life. Bigger than everything."