Russian Fashion Photographer And Activist On Her Latest Projects

When asked how she first got started in photography, America said, "I started doing photography when I was really young. It was kind of this impulsive thing, which now I'm really grateful for because I really didn't care if my work was good. I was a teenager so I just did it because I loved it.

"When I was 13 I got a camera for Christmas and this was the era where DSLRs were just becoming a big thing. And originally, photo kind of just became this medium through which I could create within fashion without physically making things. I'm not a crafty person - I hate doing things with my hands.

"And then I went to art school and started reading photo theory - which is where I really dug into it and realized that photo is just so unique. It has this incredible ability to make us believe in things and situate us into worlds which are not real." 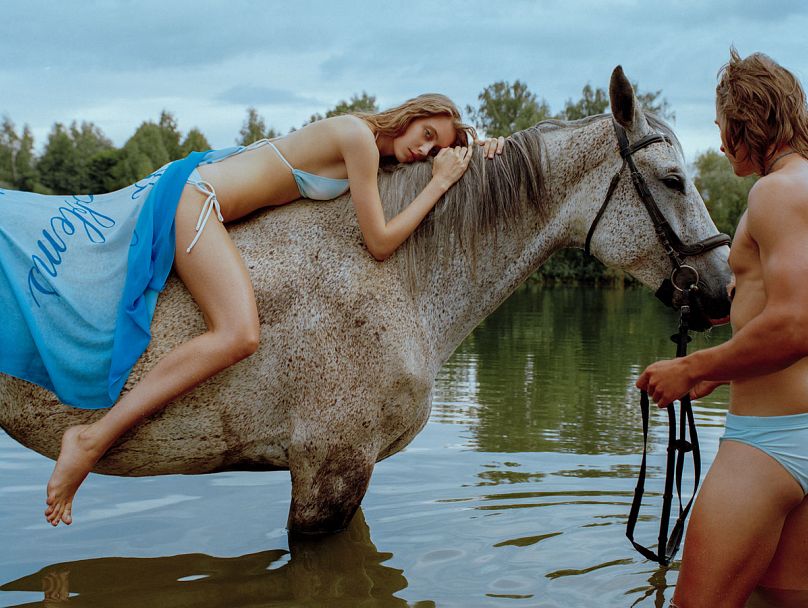 When asked what fashion photography project made her the most proud, America said,"I would probably say my Vogue Russia cover. First of all, it was my childhood dream - I remember being a kid and collecting Vogues. I remember telling myself, 'Don't worry if you don't ever get to shoot for them, that's fine. You can still be a good photographer and not get to Vogue'. So then to get this cover when I was 24 years-old felt surreal."

"But kind of more importantly was the fact that it was the first cover with the new editor and she really wanted to change the direction of the magazine. It was a political cover about protests in Russia being silenced and people not having a voice. The title of it was called 'Hear Us Out'."When asked about her central theme of "home" and being based in New York, America said, "I mean I've struggled with this question even before the war. I was sent to England to study when I was 10, and then I moved to America when I was 15 and I lived here until I was 20, before moving back to Russia. So, I feel like in general this idea of home has always been a very complicated one." 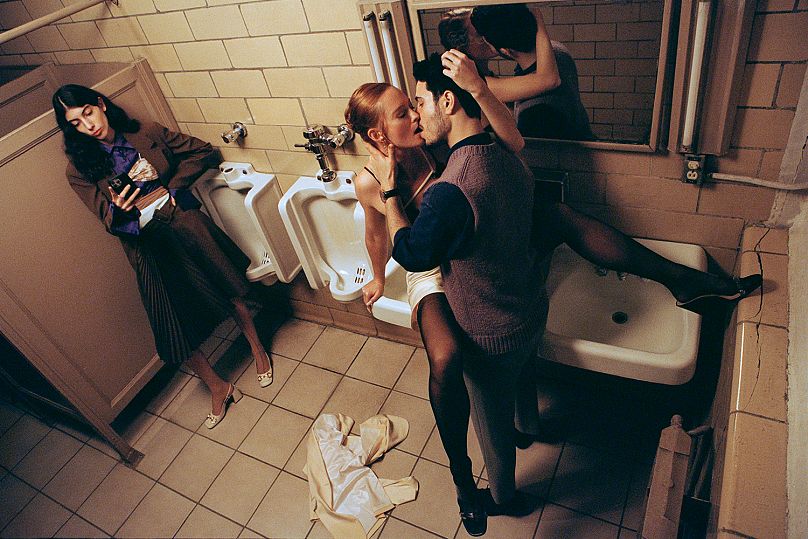 "I do still feel like Moscow is home and I love it so much. But it's a bubble within Moscow that I love. And it's now just burst very fast. Now I don't really feel like there's a safe space in Moscow any more."

Fashion and beauty influencer, Olivia Palermo sat down for an...

Kristen A. Shepherd has been the executive director of the...