Jeffrey Debs is the owner of Jeffrey Debs Jeweler Gemologist. The Philly jewelry retailer had been a bit wary of lab-grown diamonds for some time. However, ever since 2017, the graduate gemologist was offered a selection of lab-grown gems from a wholesaler, and finally said yes. In an interview with JCK, Debs discusses his change of heart and his move to lab-grown diamonds. 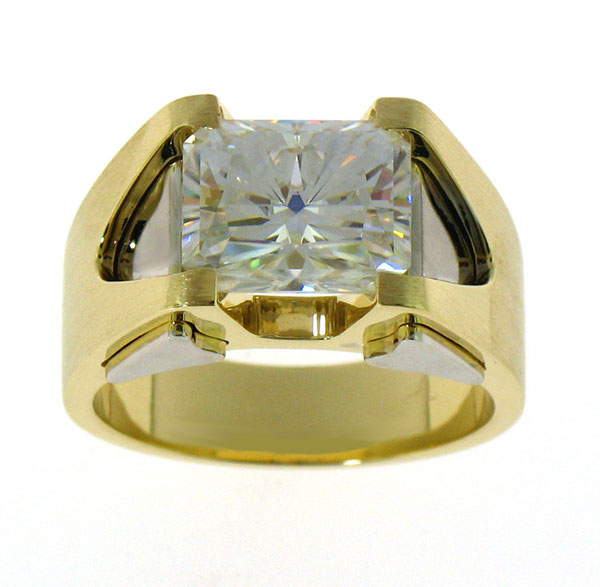 When asked about how he first learned about lab-grown diamonds, Debs said, "I first learned about it as a student of GIA, the class of August 1987. When I talk to customers, I use a lot of these different historical points that I learned at GIA to explain the timeline: I mention that General Electric is credited with synthesizing the first HPHT diamonds in the 1950s. Then I walk them through with a 30-second spiel. I’ve been tracking lab-grown since then and noted it would be cool if they came out. When that fellow from Gemesis was doing it, I thought that was cool. But they only did yellow colors and they were really small. By the spring bridal season of 2018, I noticed an uptick in customer inquiries about lab-grown." 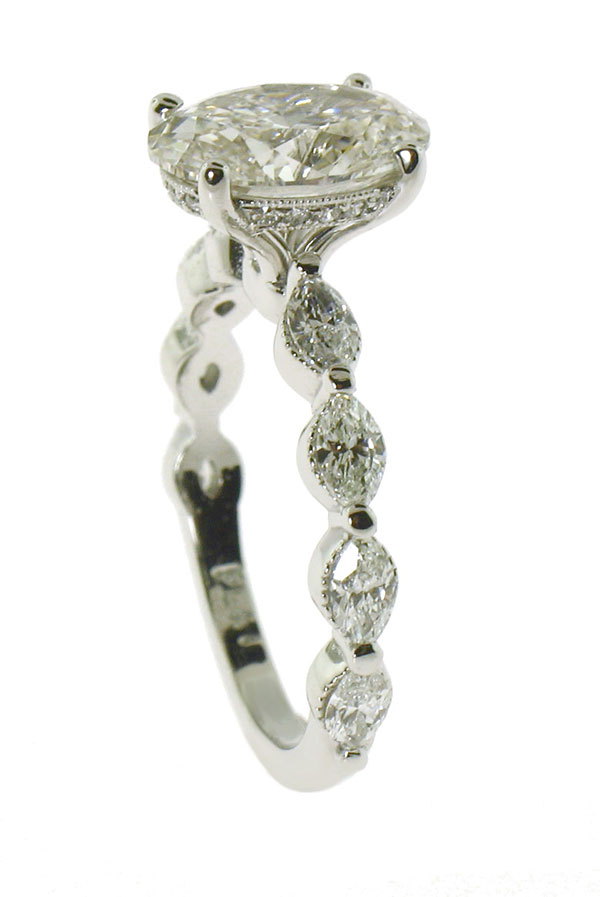 "I was aware of the fact that this seemed to be becoming a category," said Debs about his first thoughts on lab-grown before venturing into that category. "I was concerned about mixing them in with my earth-mined inventory because at that time there were no affordable detectors to buy, and I didn’t know how this would sit in the eyes of customers, especially with all the talk of no resale value, or trade buyback. 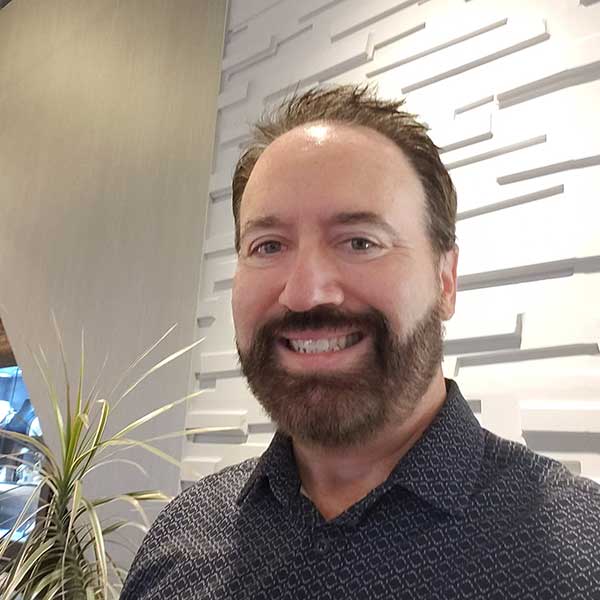 "Those are the factors that kept me from jumping in for six months, and then I got a call from a national wholesaler who’d gotten into lab-grown and he wanted to give me some memo goods. Prior to that phone call, I’d read a trade article about Diamond Foundry and called them out of the blue. I spoke to their vice president of sales and told him I had a few questions. I asked if his stones were certified and laser inscribed. He said, 'No.' I asked why not? He said, 'Because we feel the onus of that should be on the retailer.' I said, 'I beg to differ, I think you need to be out in front of this, have it inscribed on invoices, proudly on the forefront.' We didn’t have a meeting of the minds. Within a week, I got a call from the wholesaler, coincidentally, and started a memo program. That was August 2017."