Olivia Wilde On Her Upcoming Film, Fashion And Conscious Commerce

In an interview with Elle, Olivia Wilde and her partner in Conscious Commerce Babs Burchfield talk of their fashion brand and more.

When asked about how she embraced her style, Burchfield said, "I try to only buy something if I can see a full life for it. It isn’t like, “Oh, that’s a dress I want to buy to go to Italy,” full stop. It’s like, “Oh, pack that for Italy, then throw a sweater over it at a beach party, then do a major heel for cocktails,” right? That’s style. And there’s something very sexy about that versatility, and the intelligence you put behind it." 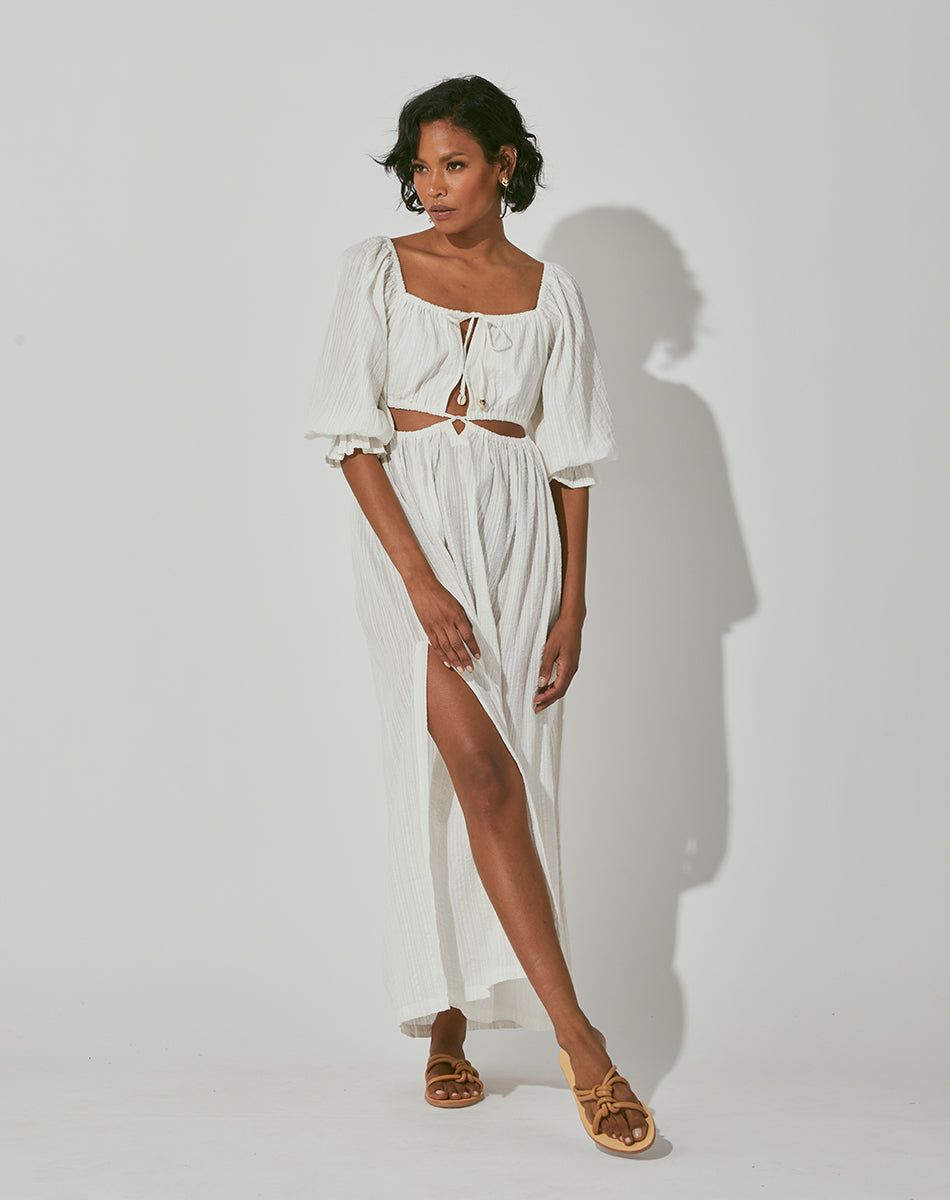 When asked if social media has made her job easier or more difficult, Wilde said, "We’re trying to encourage people to be more thoughtful about what they wear and how they buy it. We love this Cleobella collection because it’s both timeless and it’s on trend. It’s meant to last you multiple seasons, multiple adventures… But now, on Instagram, there’s a culture of taking pictures of in a different outfit all the time, and trying to prove that you’re constantly a new version of yourself. But you can still do that with lighting, with camera angle, with styling. It’s so cool to stand for something. That person getting paid to tag Forever 21 because they have an endorsement deal, and they don’t really care? They’re not standing for something. That’s the conversation we’re fighting to have." 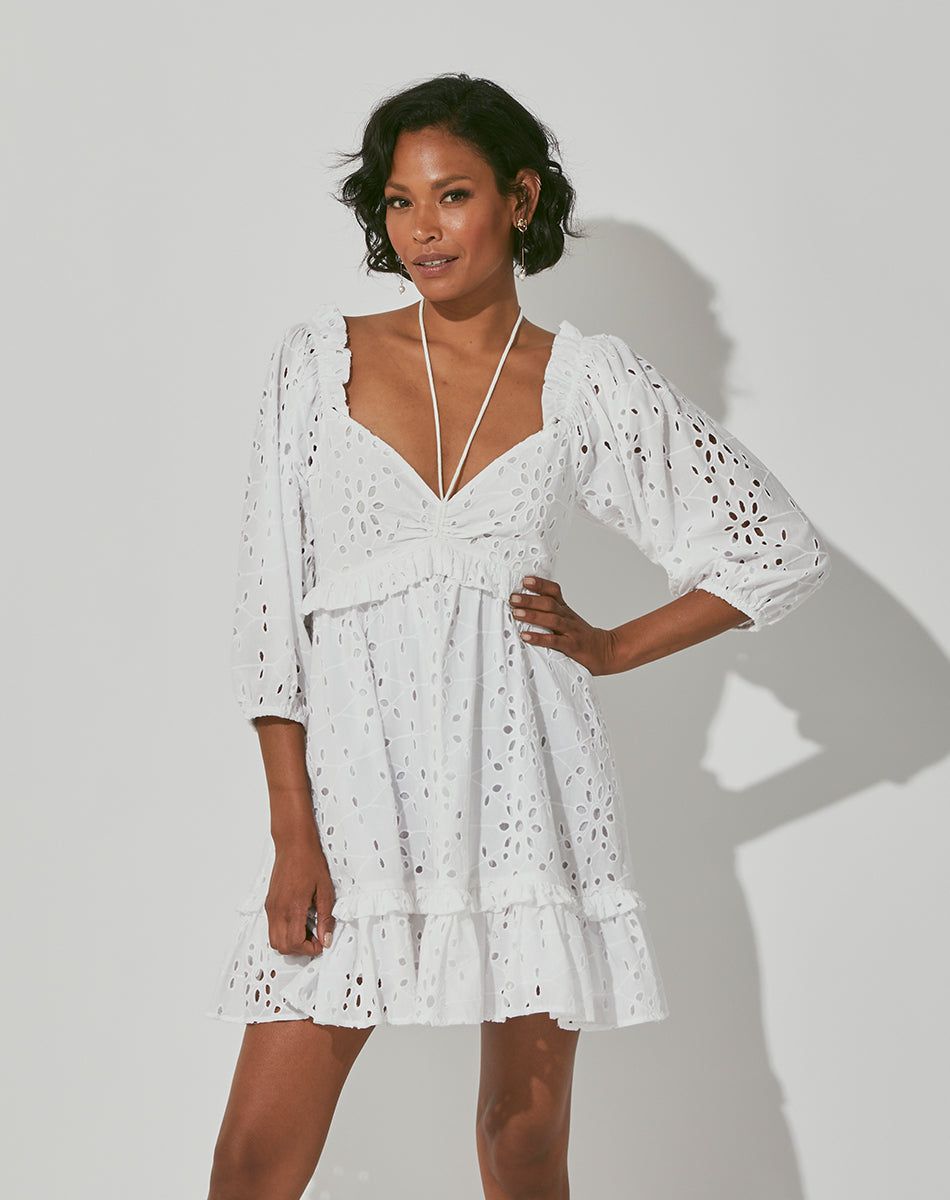 When asked about her upcoming film, Don't Worry Darling, as well as the trailer that has everyone talking, Wilde said, "The first thing you should know is that Arianne Phillips designed the costumes. She is someone who has a very deep and incredible knowledge of fashion and vintage. She got her start touring with Madonna. She’s designed Broadway shows and films. And when we began working together, she taught me so much about vintage fashion. We explored so many different decades of fashion when designing this film. And we always came back to the classic staple pieces, and what style has survived. I find myself attracted to the silhouettes that survive cultural upheaval or societal change, you know? That’s what a classic is—it’s what survives, and the idea of “what survives” is really interesting [in the film]. So our lead character, played by Florence Pugh, wears a white button-down men’s shirt."