Specializing in micro bags, jewelry, and other such accessories, Sade Mims's brand, EDAS, has captured the attention of celebrities like Tessa Thompson as well as New York's creative sectors. In an interview with HARPERSBAZAAR, Mims talks of her brand and more. 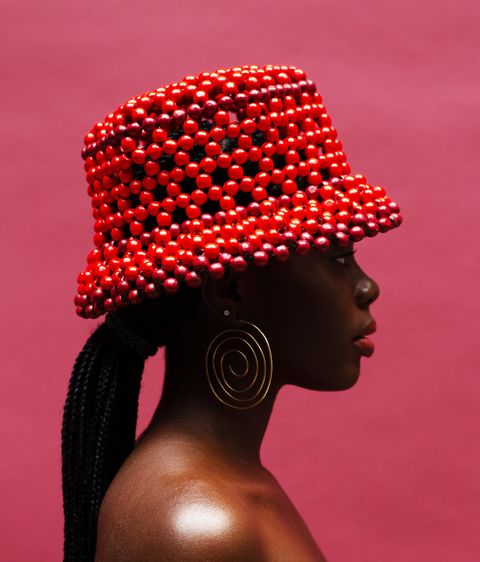 "I've always been attracted to just accessories," said Mims regarding why she felt dealing in accessories was her career path. "I think my grandmother probably was the first person who introduced that world to me, who I saw wear a variation of accessories in terms of handbags and jewelry and cool socks and cool belts and these small accent pieces. I always found it to be so fascinating how accessories made the look in my mind and could be that final touch to the look that you put on. There's something about that relationship between accessories and your clothing, that it has the final say. I think when I saw her play with so many different types of colorways, that might've been my first notion of, "Oh, wow, this is fascinating—I'm interested in this. This is something that I could see me possibly be doing." I always knew that I wanted to work in fashion to some extent, I just didn't know where and what placement that would be in. I knew it would be in design, but not specifically accessories. I think the accessories component came as I just was growing up, seeing my mother, seeing my grandmother, and the people, the women that I admired get dressed." 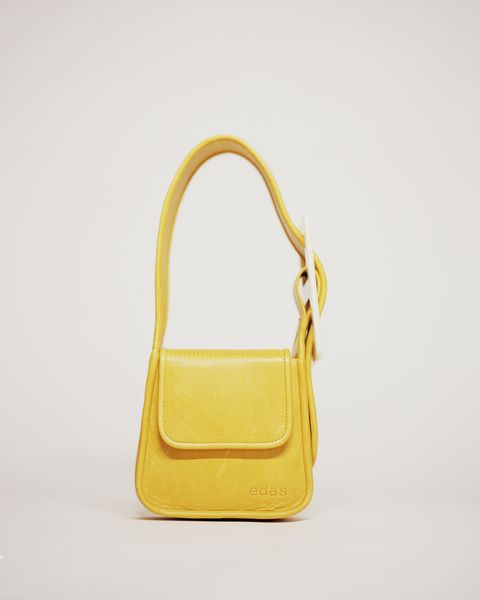 When asked to describe the aesthetic of her accessory line, Mims said, "I always use the word eclectic. That's a word that my family kind of coined me as I was growing up. They would always say, "Sade is always the eclectic one." The way I would dress, I would pair my vintage, my baggy jeans with dresses over skirts, and so that's how I was named. I then started to design with that notion of, "I'm designing for women like me. I'm a designing for people who are eclectic." People who like to mix and match, and add old with new. I also produce classic silhouettes, specifically with the bags. I definitely feel like I always find that I'm looking at old styles and old silhouettes to bring new life to them. In my mind, I design for someone who appreciates nostalgia. I design for those types of people who can identify, "Oh, this reminds me of the '60s. This pop of color that you added here reminds me of that era."