Versace's new Trigreca Sneaker just dropped this fall, as its design is something unique for a new generation of customers. Fashion experts sat down with HYPEBEAST to discuss the iconography of Versace and more.

"Versace’s iconography evokes an instant feeling of luxury and a touch of glamour. It embodies a brand that has been forward-thinking by looking inwards. For the customer, it represents Versace’s clear voice and the house’s ability to move forward and evolve. The Medusa also makes sense across the collection, from jewelry to ready to wear," said  Damien Paul, Head of Menswear, MatchesFashion. 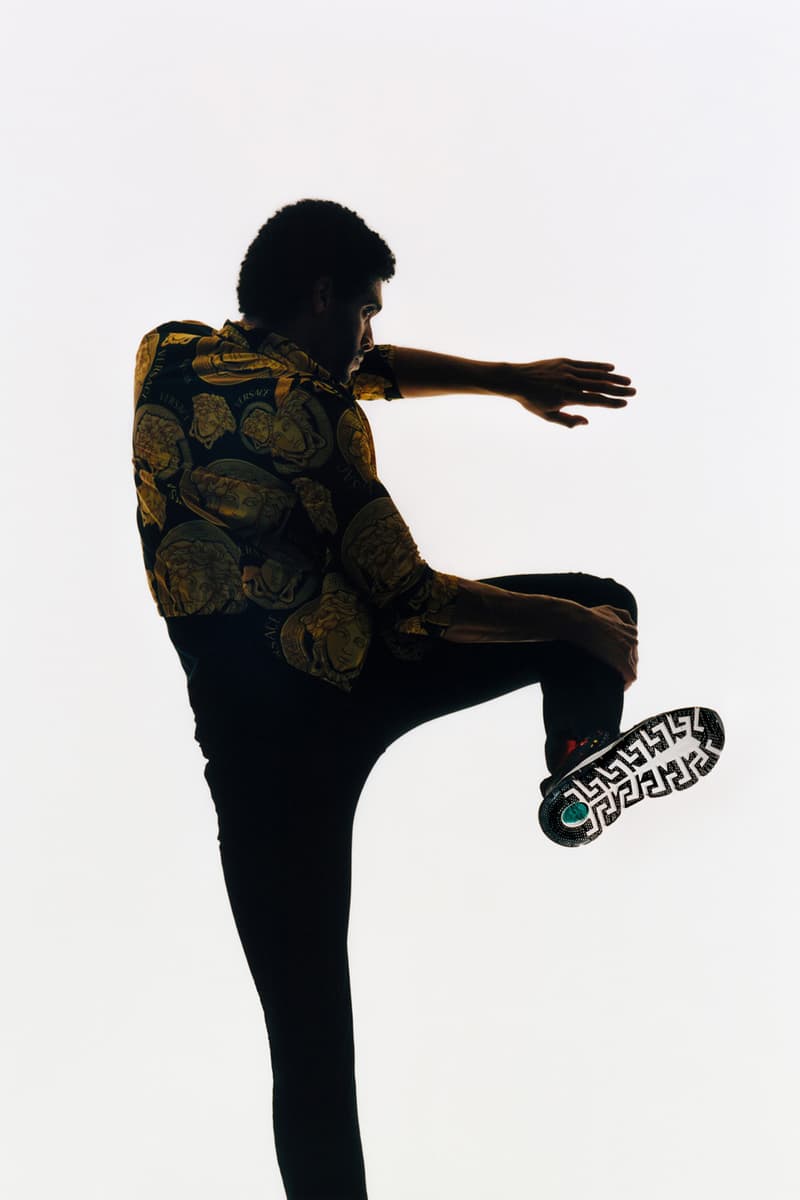 According to Velvet Coke, "Versace has a strong presence. Their pieces were easily distinguished from others which is already of enormous importance. Gianni was beloved by multiple generations and his persona popularized the brand as well. Not to mention his excellent work as a designer and dedication to give these items a life of its own. Then his sister Donatella took over the empire and while she had a different take, it was still well-received. Finally, the Golden Supermodels were insanely popular in the 1990s. This generation sadly can not fully understand how big they truly were; it was a whole on a whole different level of popularity. An iconic brand + adored supermodels resulted in success. It wasn’t even just the models, Versace kept having amazing pop culture moments in the future years. Google Images were actually invented because of Jennifer Lopez and her iconic green Versace dress in 2000! I mean, that is HUGE. All of this is a great story how there is more to the success of a brand than just the clothes itself." 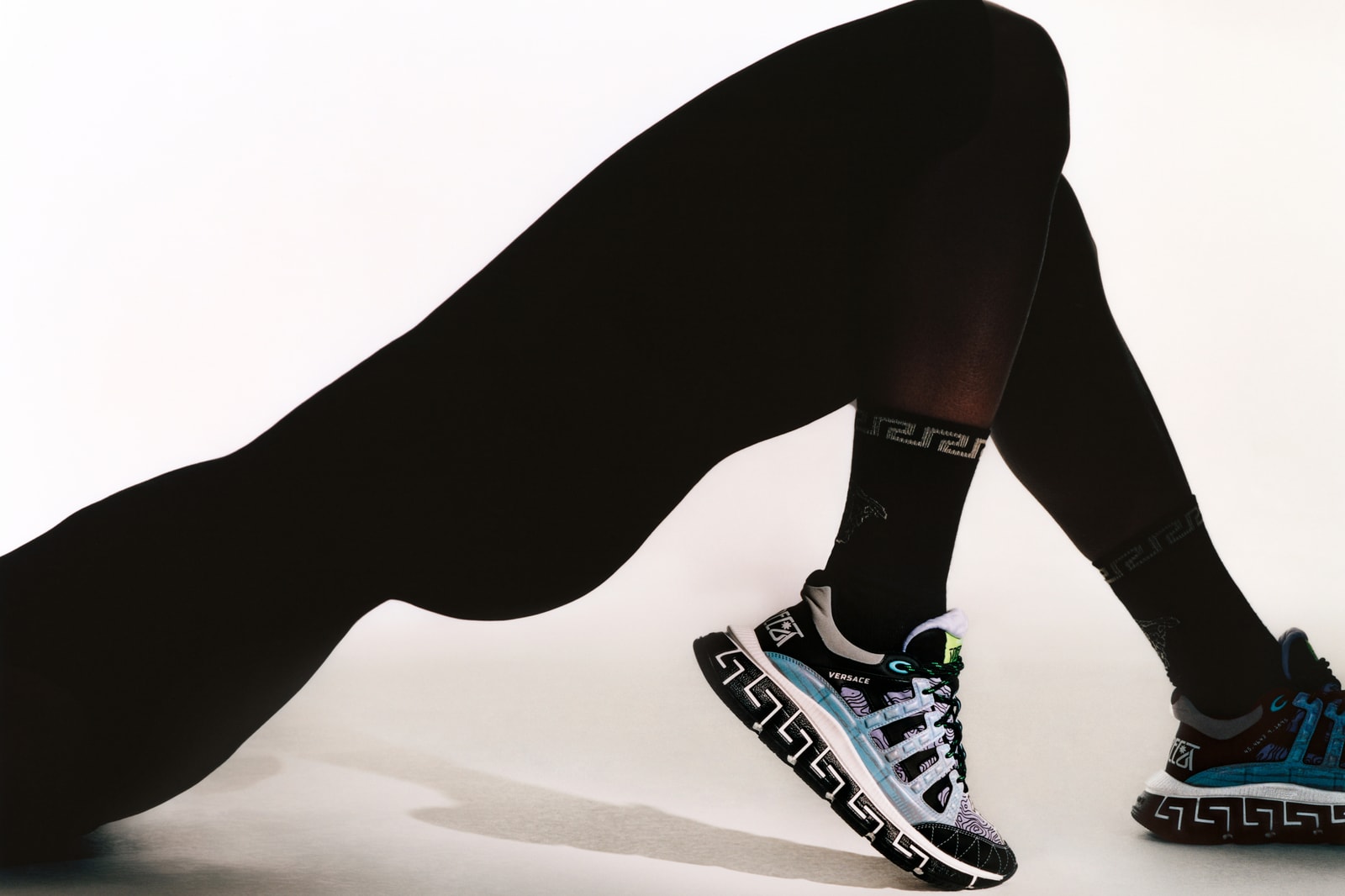 "Versace’s Medusa logo and Baroque print are among fashion’s most powerful motifs. Combining the twin forces of nostalgia for an opulent ’90s hip-hop aesthetic, with fresh energy from recent moments like Jennifer Lopez’s appearance on the runway, the brand enjoys cult status among fashion shoppers," said Morgane LeCaer, Data Editor at Lyst.

Managing Editor for HYPEBEAST, Rob Nowill said, "It’s that connection to glamour, celebrity, and pop, for me. The safety pins, the Medusa heads, the Greca print: they take you back to those iconic shows, and those era-defining moments where the clothes were worn by culture makers."

You can find the Versace collection from Matches Fashion Here..