Marvel's Eternals Actress On Fashion And The Choices Made Industry-Wide

In an interview with Harper's Bazaar, actress and L'Oreal Paris's latest collaborator Gemma Chan discusses her views on fashion as well as her own evolution in the industry.

When asked how she feels her style has evolved, Chan said, "My day-to-day style hasn't changed that much. I'm fairly low-key and quite laidback, particularly now having been in tracksuits with comfortable elasticated waists for over a year. I'm very much still in that vibe when I'm in my downtime. 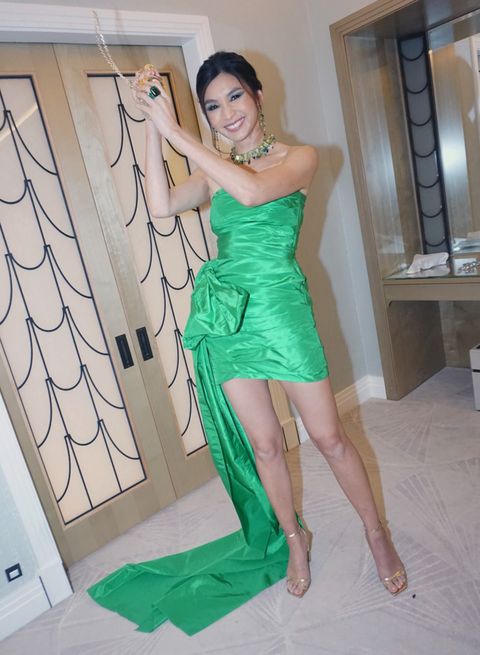 "But, I've been lucky enough to be able to take more risks on the red carpet and go for a bit more drama, and be a bit more playful. I'm also more intentional with what I'm wearing. One of the first tours that we did was the Crazy Rich Asians tour, where we wanted to put a spotlight on Asian talent in the fashion industry. That gave us a framework and then from there we pushed ourselves to not look only to established brands and designers but also emerging designers." 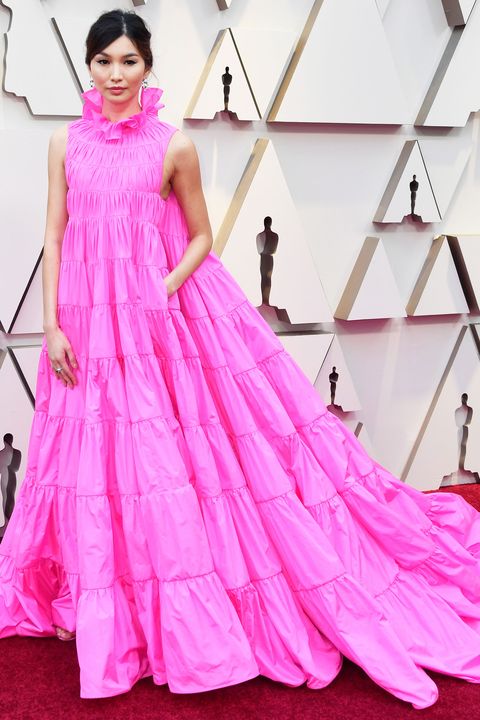 When asked how her perception of her own style and appearance have changed through time, Chan said, "When you're younger, there are so many things… I wish I hadn't plucked my eyebrows as much as I had, they took years to grow back. And I wish I hadn't picked that particular shade of lip liner. Especially when you're younger, you're getting dressed up to try and appear older; you're trying to get to get into the club or pub, for example.

"Whereas now, I think we’re all a lot better at just celebrating our individuality and differences. It's not about trying to emulate one idea of beauty either. I love feeling more comfortable in my skin, feeling that I know what suits me and what makes me feel good and comfortable. I think that's something that takes time.

"When I meet people in my life who I think have style and are well dressed, it's not so much about what they're wearing, it's the ease with which they wear it. They could could be wearing something that's really extravagant or something really simple that hasn’t cost much but they wear it well, are comfortable and are at ease in their own skin." 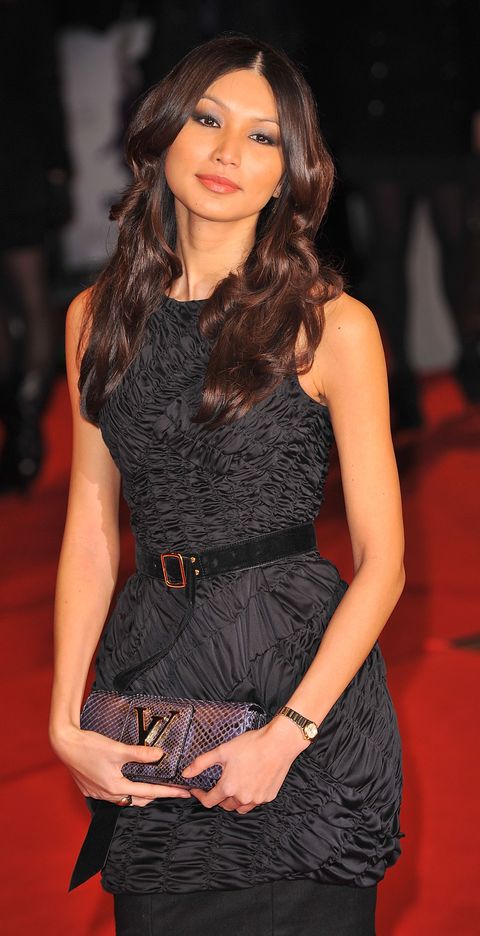 When asked whose style she's always admired, Chan said, "Audrey Hepburn is, obviously, a forever style icon. Cher. Elizabeth Taylor is absolutely fabulous. In the modern day era, Zendaya is just incredible, and Tracee Ellis Ross, Billy Porter, too. They are very intentional with what they wear but they also have fun with it. They express themselves and their personality and creativity with what they wear, which I think is great, because ultimately everyone should wear what makes them happy and gives them joy."