Having previously worked with fashion houses like Balenciaga and Mugler, designer Marco Panconesi has released his latest solo foray into the jewelry & fashion industry. From the comfort of his Paris apartment, Panconesi worked tirelessly on his latest project, which is the first of his to be featured on the online retail site Net-a-Porter. The Constellation Capsule was made exclusively to be sold on the website, making it an exciting initial disembarkment for the young designer. 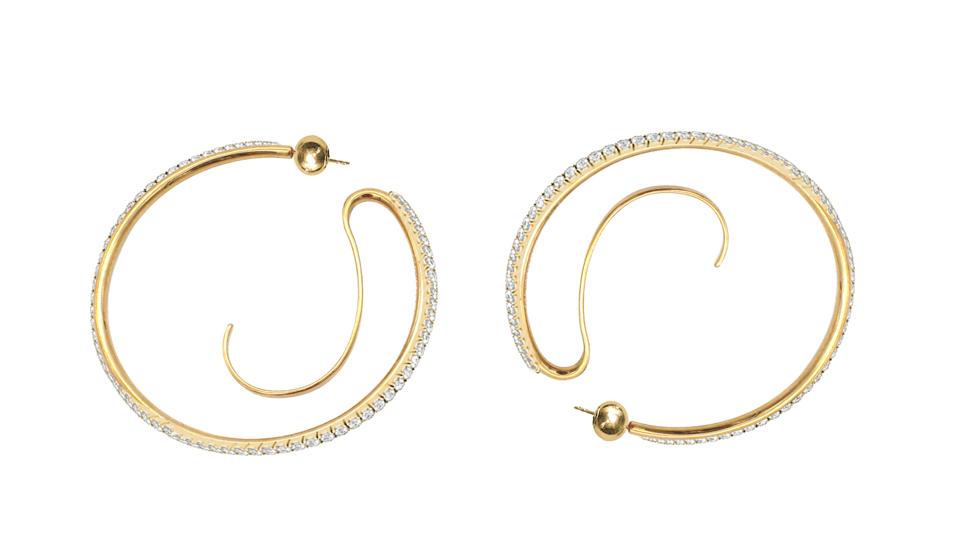 The collection itself is an amalgamation of his influences throughout his life, including those of the starry night sky enveloping any wearer in whatever way they would deem suitable. “I wanted to translate the awe of the night sky into jewelry in which the wearer could find personal meaning,” said Panconesi of his design influence. The pieces are arranged like bodily vines of 18k gold-plated sterling silver with tasteful placements of crystals that adorn the body.

The designer grew up in Florence, Italy where he studied Greek and classical Latin. He later grew a love for mythology and history as a result of his education. His training in fashion design has also worked its way into his overall aesthetic. While at PoliModa, he grew a fondness of architectural pieces, as well as handcrafting with semi-precious metals. His work is often designed to be worn in different ways all over the body. “The starting point is usually something that exists already. I try to rework jewelry concepts from the past, creating new functionality and adding elements of fun and play,” says Panconesi. 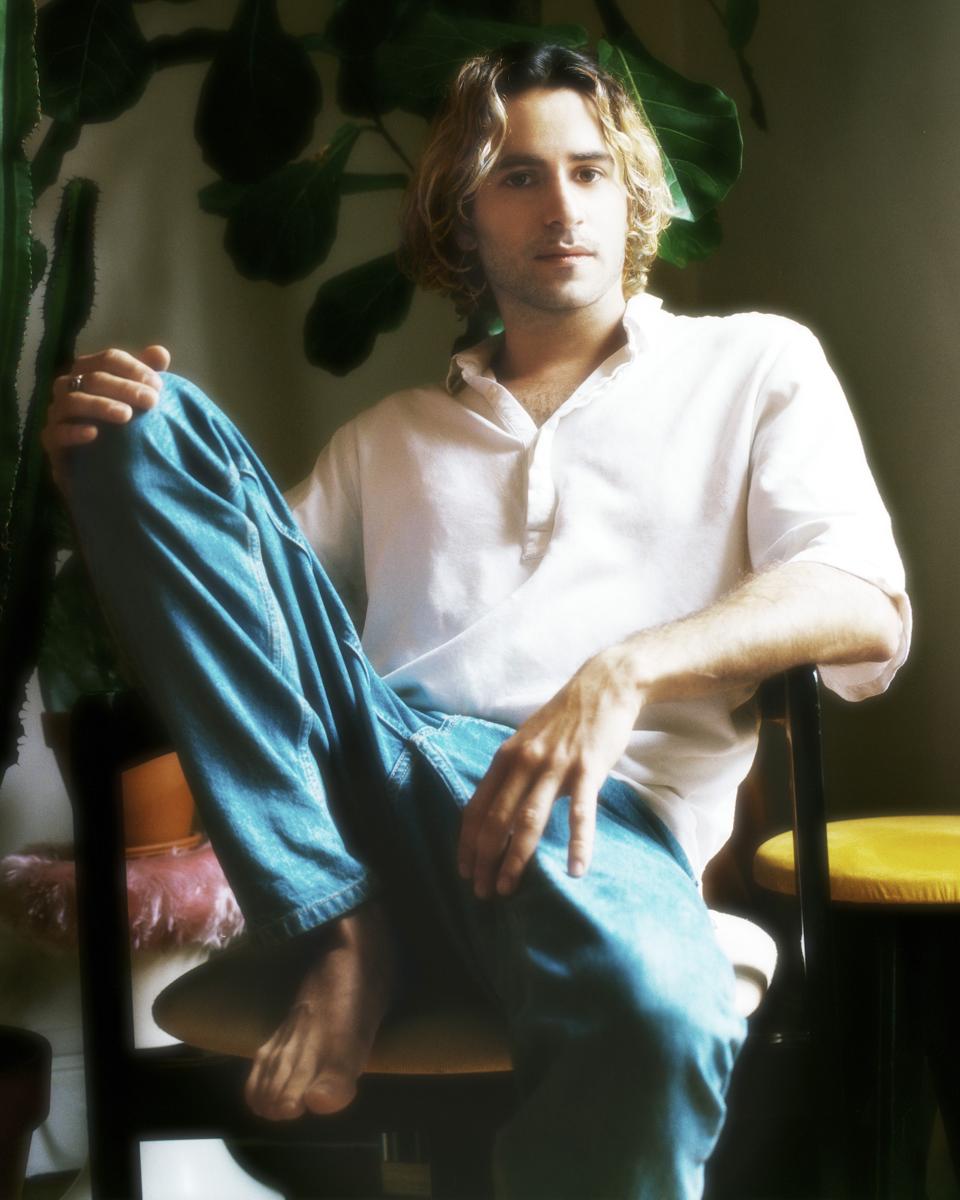 “A lot of my work takes pieces I have developed for the runway and makes them more comfortable to wear. Even though my jewelry might be big or striking, I aim to come in under 20g,” he continued. Panconesi was also picked last year by Rihanna personally to design dress jewelry for Fenty, garnering immense amounts of praise as a result. He was also part of the Mugler team that dressed Casey Cadwallader for the runway. One can only imagine what this innovative young designer will come up with next to turn the industry on its head.