Jack Harlow And Tommy Hilfiger Collaborate On "Pass The MIc"

One of the hottest stars in music has jumped onto a campaign with fashion giant Tommy Hilfiger for the "Pass The Mic" brand campaign. In an interview with HYPEBEAST, Harlow talks of his Kentucky roots and the campaign itself.

As a native Kentuckian, Harlow was asked if the Americana fashion of of his home state had any influence on his own, to which he said, "People ask me that more and more now and I’m always wondering how to put into words. It’s like anywhere; people want to know what it’s like, so I just tell people there’s a lot of different aspects to it and it depends on what neighborhood you’re from. But to me, there’s a laidback energy that comes off very smooth and player and I think it’s reflected in the music. You look at Bryson [Tiller], you look at me, you look at [EST] Gee, everyone has that smooth fluid flow. So it’s all very player music. And I think Static [Major] helped set the precedent for that but in general, I think it’s the energy. Very chill energy." 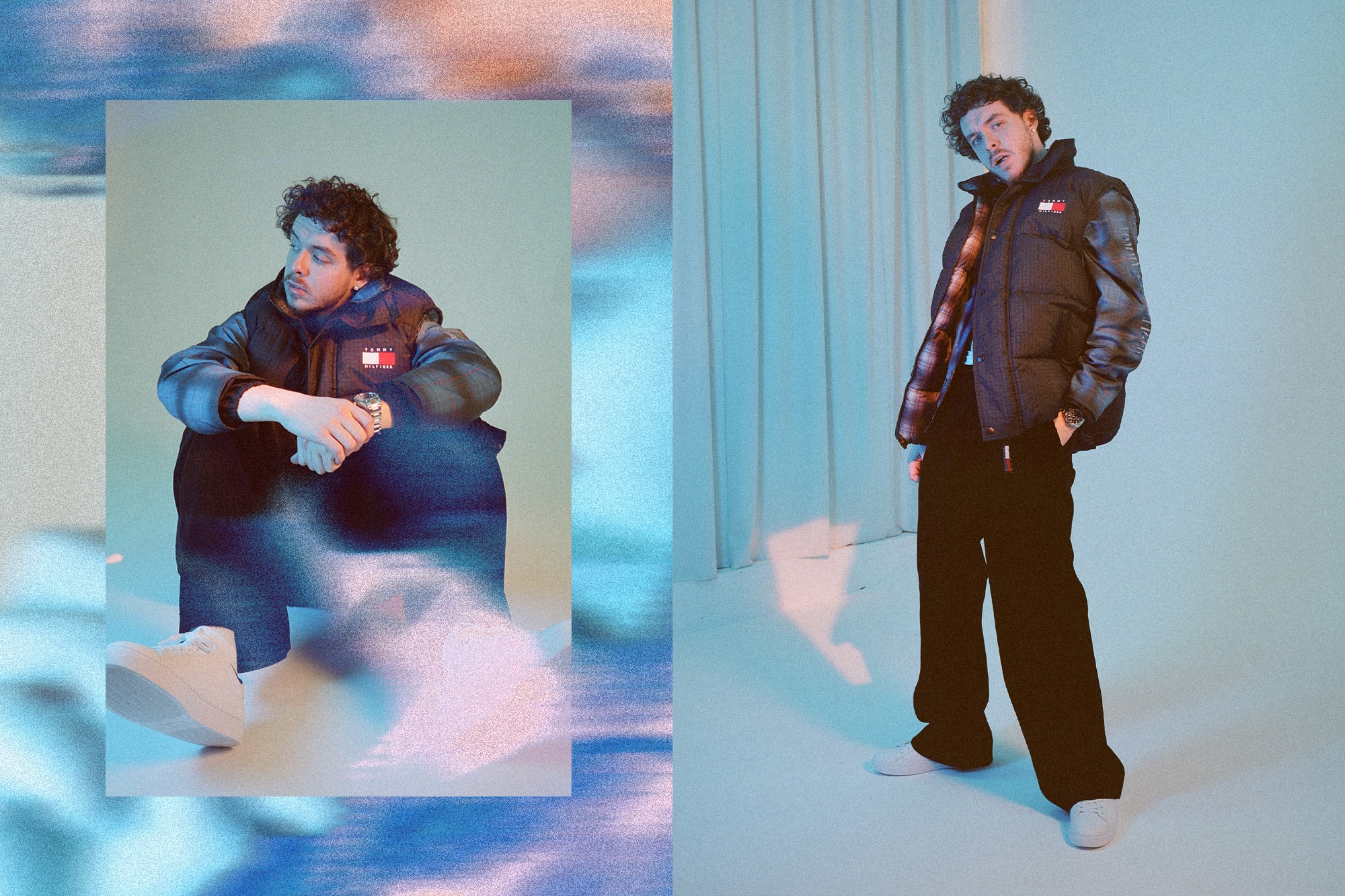 When asked about why he wanted to join the Tommy Hilfiger campaign, Harlow said, "It’s funny now that I think about it but Tommy Hilfiger was worn all over the city when I was younger. I grew up wearing Hilfiger, I respect the heritage, I love the color schemes. It’s just timeless so for it to work out so organically and for us to partner up — like, that’s a brand I was going out shopping for anyway. So to be wearing their pieces and doing it on behalf of the brand is dope because it’s true to my identity. That’s the kind of stuff I like to rock." 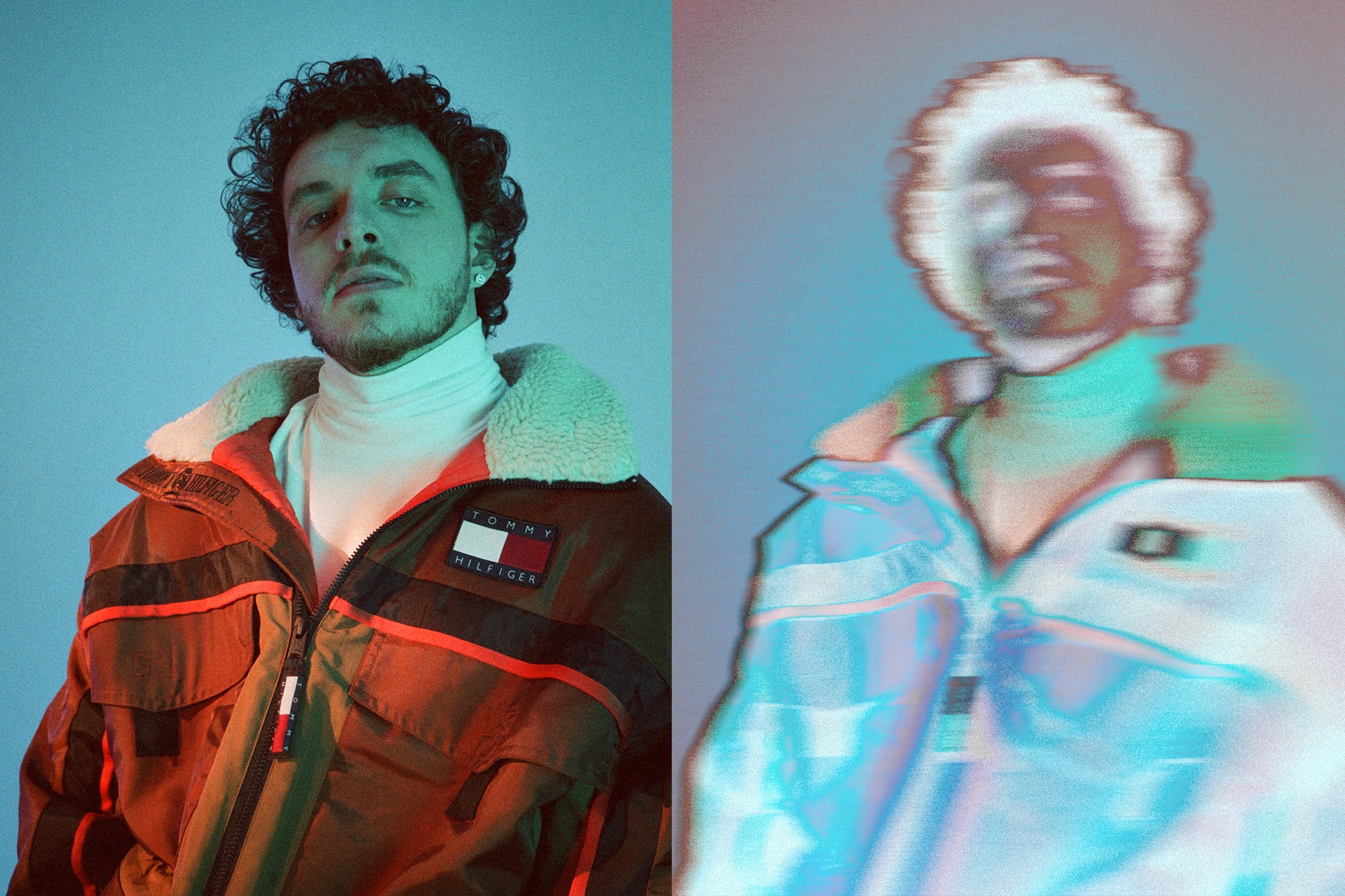 "I’m just someone that’s always felt everything that happens for you is manifested," said Harlow about committing to the Hilfiger campaign and what it means to him. "You can really lie to yourself for days in a row saying ,“oh, I’ll do it tomorrow,” and those days start to add up. I think to get to where you want to, it’s really about determination and waking up and thinking about what you want, going to sleep thinking about what you want, which is making it a habit to get after it. Sometimes it comes natural, but other times you have to make yourself be that way. I’m somebody that has had to work really hard to get to where I’m at. I really had to focus, hone in on what I wanted and work on this and grow and evolve. For me it’s been a journey. People see me as new, but I’ve been at this so long trying to get it right."