Husam El Odeh's Jewelry Is Designed For The "New Man"

Men of today have been challenging traditional customs when it comes to fashion, and one of the figures working to lead the charge in the jewelry department is artist and jeweler Husam El Odeh. He was born of Lebanese and Palestinian parents in Germany, and at the age of 43 has adapted the human body into a canvas of his very own. El Odeh received the British Fashion Council’s Emerging Talent Award for Accessories in 2010. Some years ago he met future business partner Per Götesson, the Swedish menswear designer. There was an instant connection when the pair met, and they have been advocating for a more evolved wardrobe for today's "new man." 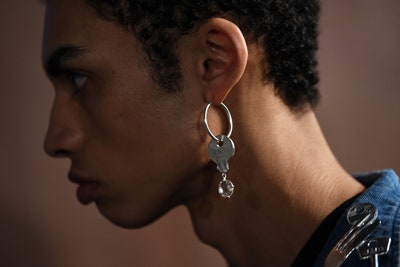 When interviewed by Vogue on his interpretation of the "new man," El Odeh said, Per and I often discuss this. Being a man is often about navigating expectations and there is a lot of pressure society puts on you. I feel there is a new generation much more open to embrace vulnerabilities. Searching and dreaming are often still considered weak, but actually it is much harder to be open-minded. You have to be much tougher and confident to show sensitivity." 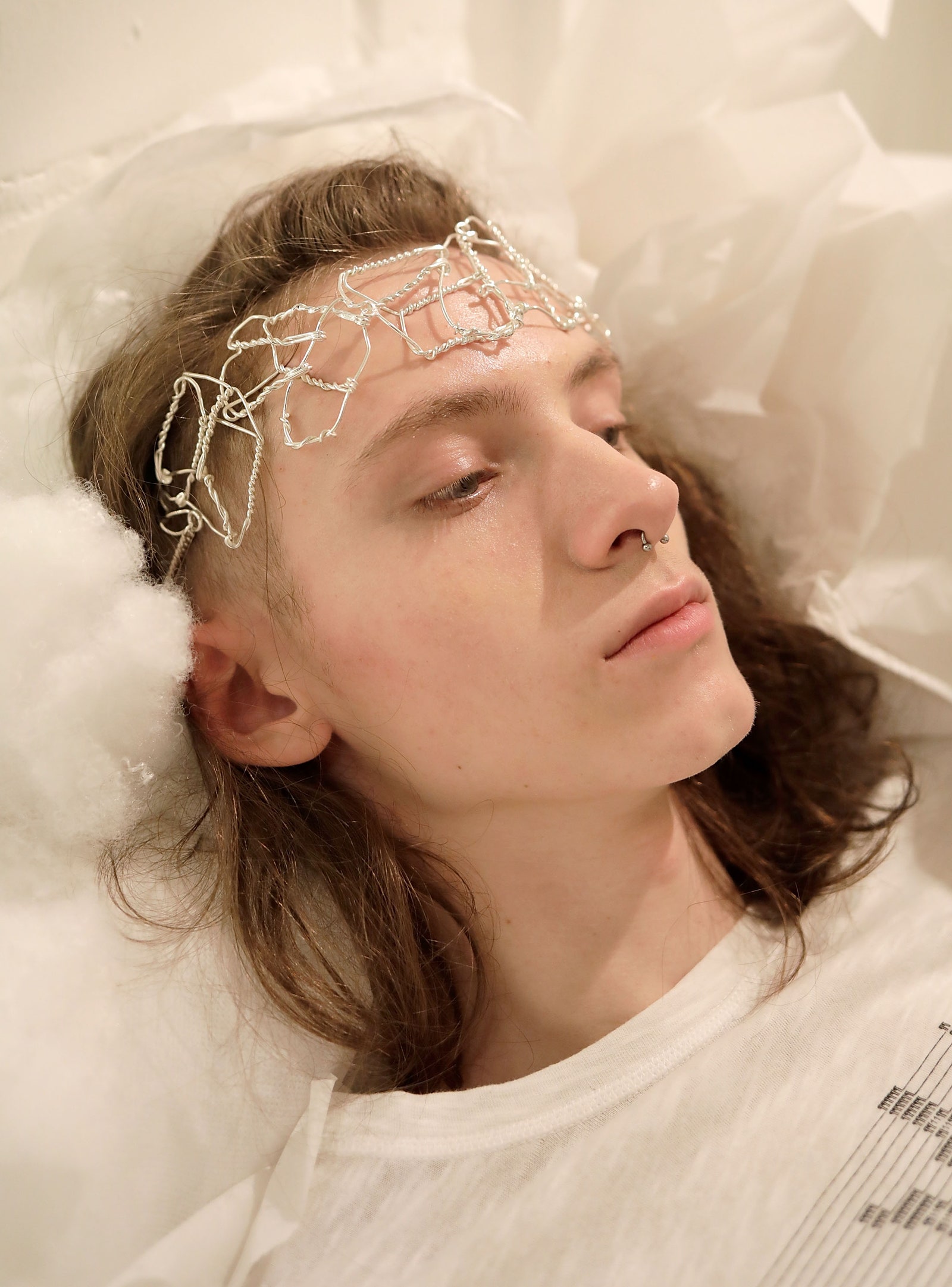 "There are different things to consider and sometimes men’s jewelry is more restricted, as men are much more preoccupied with embarrassment," replied El Odeh when asked about the difference between men and women's jewelry. "There is also size and visual weight to consider, depending on the piece. Again, I feel it has a lot to do with the different sets of expectations society puts on men and women and obviously there are different traditions. I do enjoy being playful with these elements, and reimagining a traditionally male or female format is very exciting from a designer’s point of view." 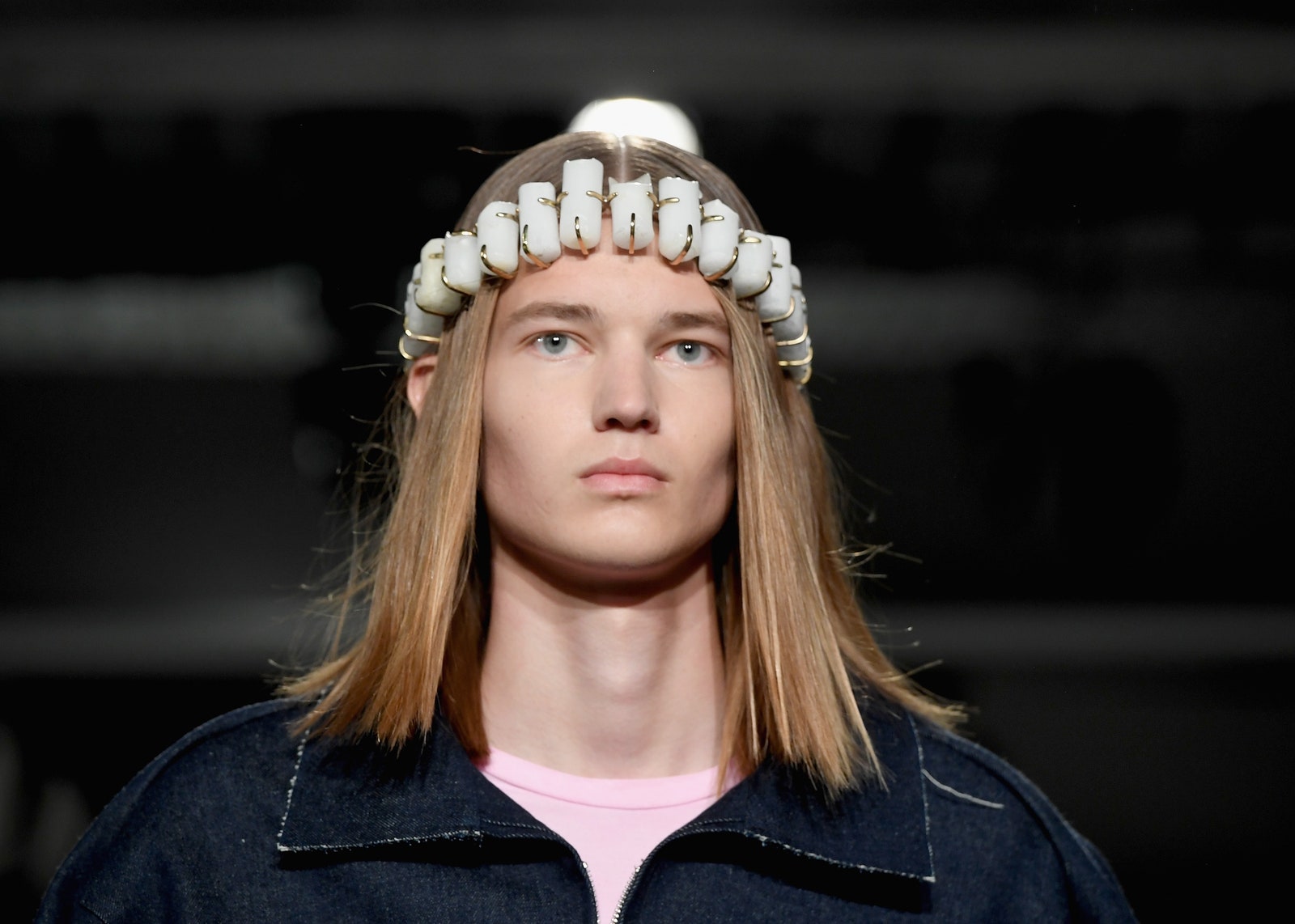 El Odeh also talked about why the men of today are becoming less fashionably conservative. "I think fashion can take some credit for this," he said. "Ultimately, expressing yourself and what you care about as a man has become a sign of strength and creativity rather than something to be embarrassed about. I also think that as much as we like blaming social media, in a way it has also made people more connected and inclusive. I have seen this with my nieces and nephews who live in the German countryside; when I compare them to my generation growing up in the ’90s I am really excited to see that they don’t exclude other groups like we did."