During Rihanna's Fenty show during New York Fashion Week, she was seen repping Chopard, wearing their Happy Sport Watch. The timepiece is made from 18-karat gold and contains more than 16 carats of diamonds. The pop star is the most recent in a long line of celebrity brand ambassadors for high-end watches. She is now working closely with LVMH (Louis Vuitton Moët Hennessy), which has iconic brands like TAG Heuer and Bulgari under its vast umbrella.

Her open ambassadorship with Chopard has been going on since 2017. Celebrities have a great reason to wear these timepieces as not only do they look stunning, but their partnerships of these high-end brands can net them anywhere from $500,000 to $5 million within a year.

Vice President of Longines made a statement to the New York Post regarding the ambitions of partnerships between brands (particularly his own) and celebs, saying “We  the ambassador’s values with the ones that define Longines.” President and CEO of Omega Raynald Aeschlimann later added that  “Ambassadors have a natural charisma that customers can believe in, and their high-profile influence can often be much more effective than traditional marketing. [But] importantly for Omega, there is always a truthful message. For example, George Clooney has loved  since the first moon landing in 1969. He remembers seeing the astronauts wearing our watches . . . This is not , it’s honesty. It’s a message of trust that customers can certainly identify with.”

Pop stars and celebrities can really be a big help to any big-name brand looking to get the word out on their latest product. As far as pop stars go, Lady Gaga can be seen wearing a Tudor Black Bay 36. Acting talents like Michael B. Jordan wear a Piaget Altiplano while Benedict Cumberbatch sports a Jaeger-LeCoultre Master Ultra Thin Perpetual. 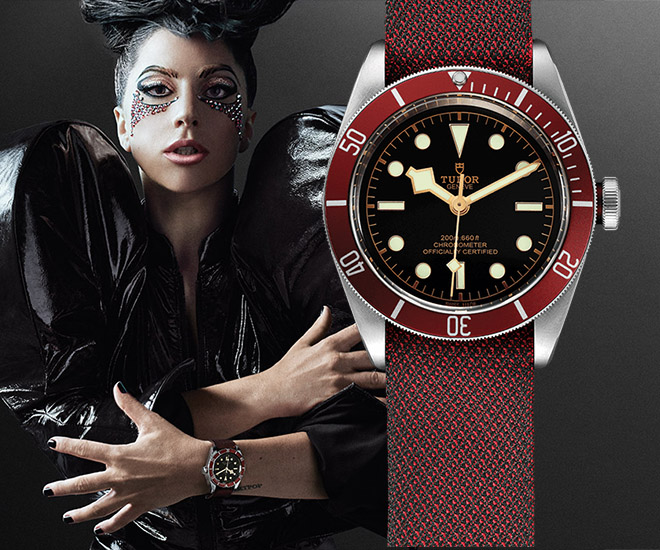 “Sometimes, the word ‘ambassador’ can sound too formal,” continued Aeschlimann in his statement to the New York Post. “These days, we like to talk about our ‘friends’ because that’s what they are.”

While there are many brands that offer partnerships with a-listers, Van Cleef & Arpels and Patek Phillipe have decided to opt-out of such practices.