Retailers in the jewelry industry are doing their best to keep up with everything going on during this pandemic. One such retailer is Jennifer Gandia, co-owner of Greenwich St. Jewelers based in downtown New York City. She runs the store with her sister Christina Gandia Gambale. Jennifer Gandia sat down in an interview with JCK to discuss all of the goings-on in her life regarding jewelry and more. 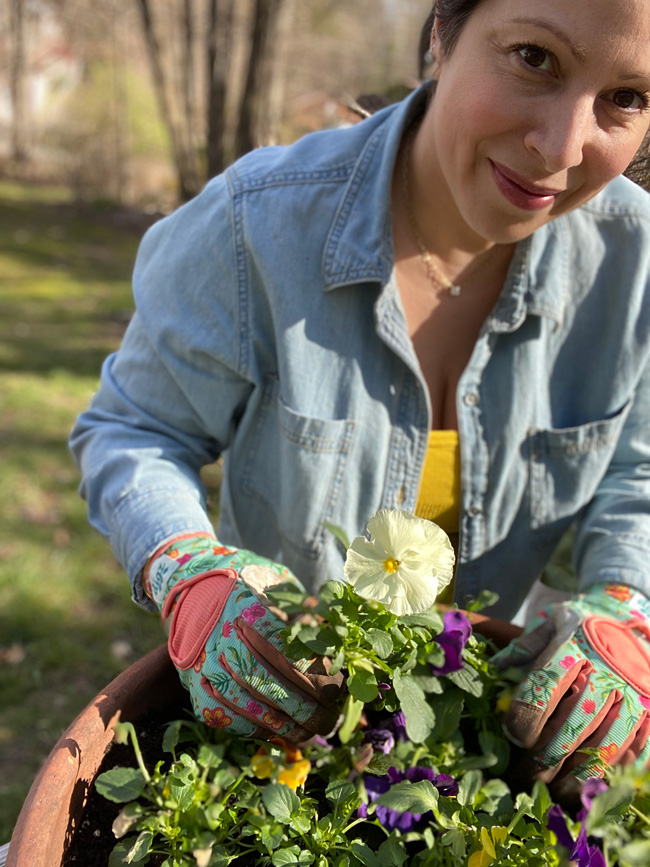 When asked where she is located during quarantine, Gandia said, "In late October I purchased a little cottage in upstate New York that I planned to use for a weekend escape from the city. By March 15, I realized that I would be quarantined there indefinitely. I spent the first three months there with my mom and aunt, both in their 70s—all of us live in large apartment buildings in Brooklyn and are considered high-risk due to age and existing conditions. While they’ve since moved on, I’ve decided to stay in the country with my dog Simba for as long as I can." 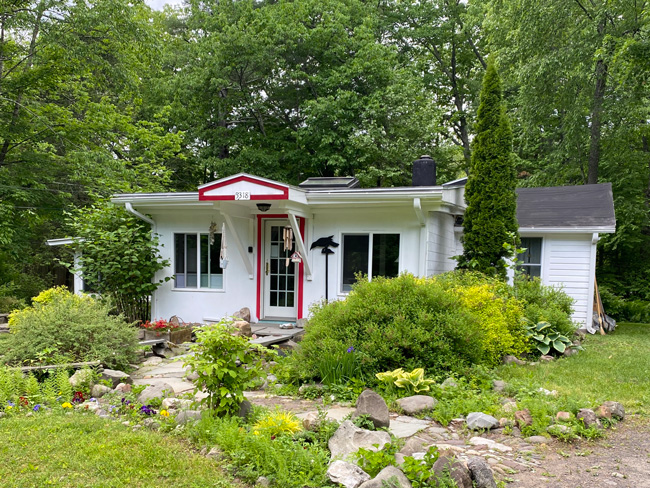 When Gandia was then asked if she has reopened her store amid the parts of New York City doing the same, she said, "Yes, we opened by appointment only in mid-June and were able to bring back some of our furloughed team. The schedule is staggered for social distancing, and we have a detailed protocol for safe interactions. Our top priority is the health and safety of our staff and clients. We’ve been working the entire time and pivoted to virtual appointments very quickly. Within a few weeks, people were asking about in-person appointments, which surprised us. Now that we’re back, it’s at a much-reduced capacity, but we find that people are willing to come in for appointments. Our Saturday schedule has been fully booked for the past few weeks. Customers have been patient and obliging. The consultation process has been slowed down significantly due to the safety protocol, but they seem to be grateful for our diligence. Our goal is that they feel secure and confident in our commitment to their safety while in our store."