Irene Neuwirth spoke of her experience as a designer with Barney's. "So, I am truly loyal to the end of the earth,” she said. “Barneys was my very first . I was committed to staying with Barneys until the end.” That was her word up until "the end" did occur, and Barney's shuddered the doors of all of its stores last year. Neuwirth is prominently known as a jewelry designer and has a rabid base of admirers of her work. Her signature carved gemstones, and a pair of diamond bow earrings adorned Rachel Brosnahan during the Golden Globes. Her mastery of colors is often cited in her pieces as well. 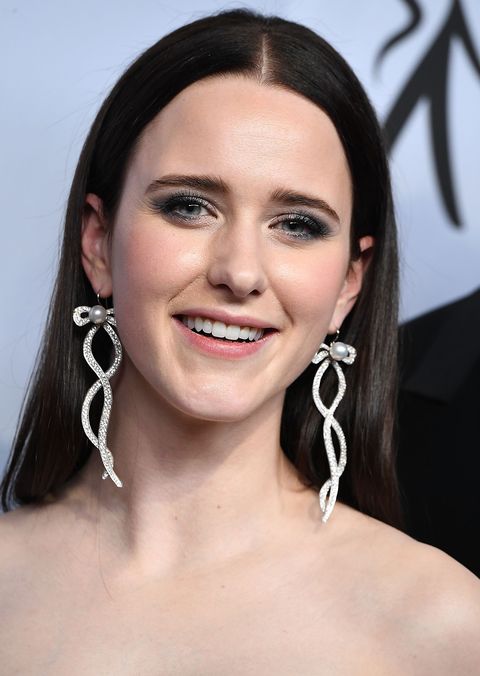 When the time came for what would happen to Neuwirth and her collections, many who were confident in her talents only wondered where they would be adopted. Only several blocks away, on Friday, February 7th, Bergdorf Goodman will be showing Neuwirth's collections.

“In almost 20 years of business, I have never had the luxury of having a fresh start," the designer said. "The stores we work with have had our jewelry and grown our collection from the beginning. I feel like I was able to really go for it. I pushed all of the limits and created the most gorgeous, precious, whimsical, dreamiest collection," she continued. "I wanted it to feel different than the cases at Barneys that all of my collectors are accustomed to seeing. And it is!”

The shop's Designer Jewelry Buyer, Lauren Painter then said that “Irene has been designing an almost entirely new collection for her launch with Bergdorfs. We will of course have a nice representation of her core styles, but the vast majority of the pieces will be new and exclusive, and a lot one-of-a-kind."

"I’ve always been such a fan of Irene’s work, and while we’d never worked directly together, our paths have crossed for years in the jewelry world. As soon as I started at Bergdorf’s, I knew what an incredible fit her collection would be for our jewelry salon, and the team and I tried to lure her over every chance that we got," Painter continued. "Finally, the timing was right, and I think from the moment we walked through the  together, Irene caught our excitement for the gorgeous cases of jewels we’d been envisioning, and started mentally designing the new collection for us.”