Jewelry designer Édéenne, in an interview with Sotheby's discusses her inspirations and more. When asked about what made Édéenne realize that jewelry design was her calling, she said, "After having lived many lives (coming from Montreal to study at Sorbonne University, working in Paris as a festival organizer at Pompidou Center, a movie producer, a CEO’s coach…) my life changed suddenly one day in September, 15 years ago, during my first scuba diving at the Lake Maggiore in the North of Italy. Actually, I had an accident. I went too fast to the surface of the water, after being squeezed into a whirlpool of dust, and my instructor told me that I was obliged to dive again to recover." 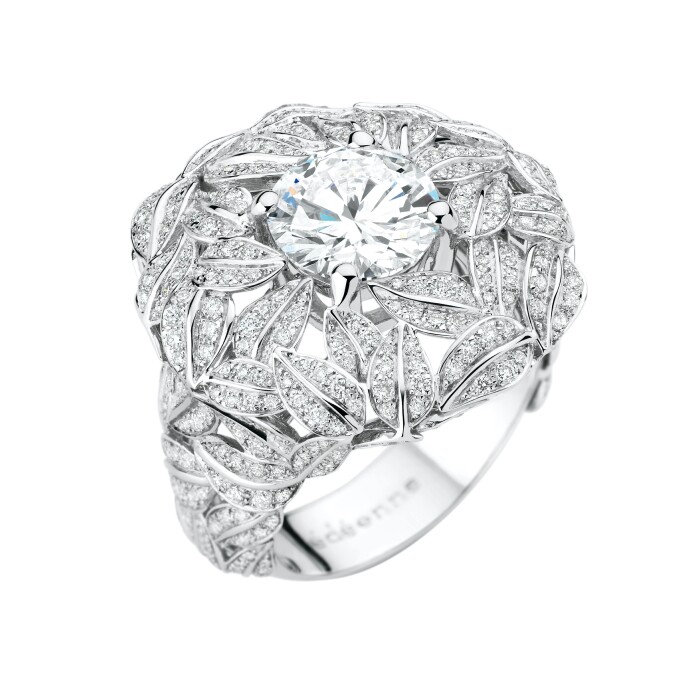 "Against my fear, I went down again," she continued. "I was so surprised I felt better that I turned around and at this precise moment, the sun created a refraction phenomenon around me. I was surrounded by a rainbow which turned all the rocks underneath into sapphires, rubies, emeralds...it was a sign. I will be a jeweler, even if I knew nothing about this universe before. I took the most golden-looking stone as a memento. Two weeks later I was at the gemology school and I made the 4 year study into 5 months, I was in a rush, I was already 45 at that time. I founded my House of High Jewelry under my name, Édéenne, on 23 December 2003." 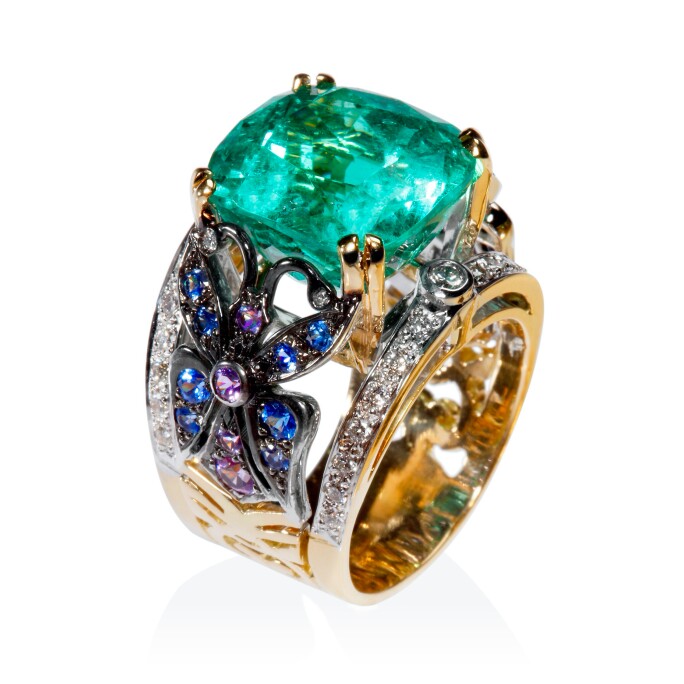 The designer was asked which big name celebs she would prefer to wear her jewelry, saying, "Michelle Obama. I had the pleasure to meet her and talk with her. Her aura is even bigger in real life. She is what I love most in women: determination, feminine power, awareness of mankind and no fear to 'say what shall be said' in such a graceful way." 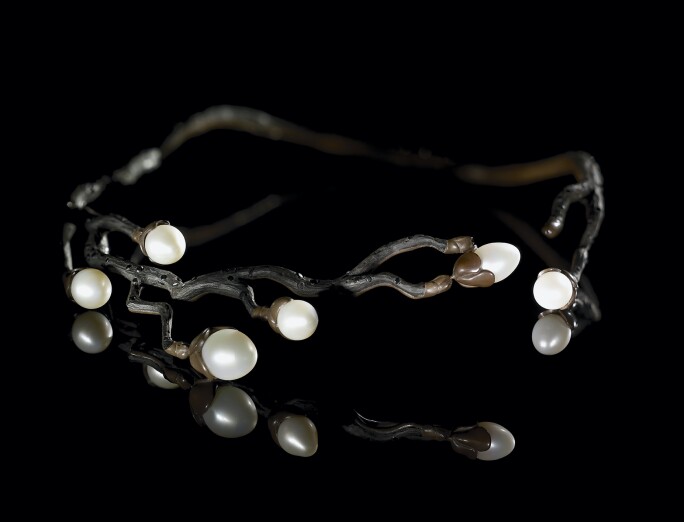 When asked to name two personal icons, Édéenne said "My mother who showed me that I could totally restart my life at 45 years old. She herself went back to university at this age even if my father was suspicious about 'why'. She had a new career, running a hospital, a job that at that time was held mostly by men. She made me understand I could make my dreams come true, all of them. I unfortunately lost her three years ago. Somehow she is still alive..."