In an interview with Fodor'sTravel, Vittoria Ferragamo, granddaughter of the renowned designer Salvatore Ferragamo, discusses the history of Il Borro and her grandfather's desire to create his couture shoe label in 1927. 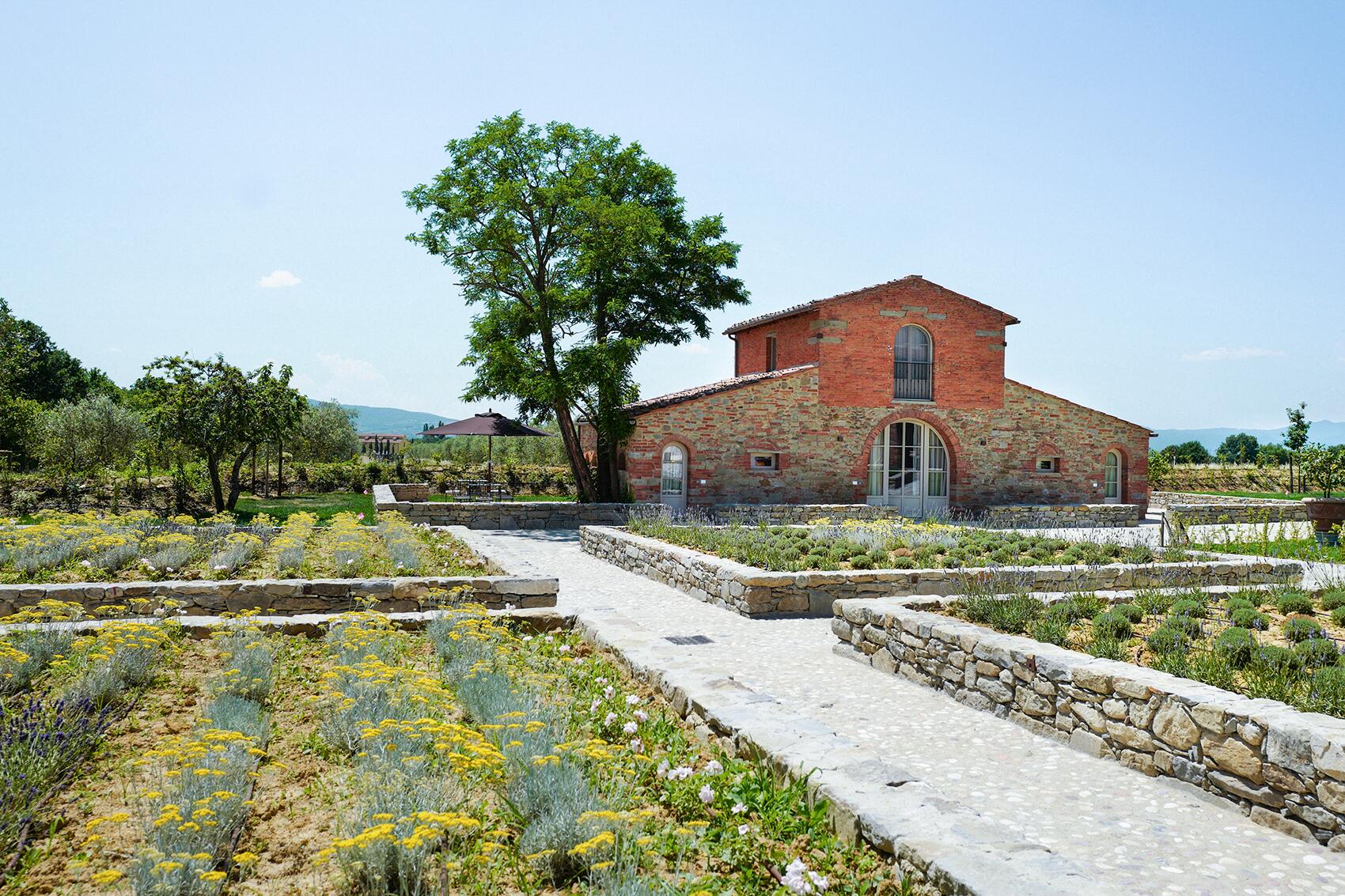 When asked to summarize the importance and history of Il Borro, Vittoria said, "Historically, there are two opinions on what the Borro used to be. Some people say that it used to be a castle and some say it was a fort. This was a very strategic position for the area and it’s been owned by very important families of Europe, like the Medici, for that reason. I first came here when I was eight years old, when my dad would rent the hunting part of the property. We would go around for hours and hours and he was so passionate, telling me about how the land was formed—about the terrain and how the area was once a lake—how different parts of the woods were better for cultivating different things, and also about the medieval village. Now that I’m older and think back, I think he was already considering the future for the borro. The owner at the time was Duke Amedeo d’Aosta of the Italian royal family and, a couple years later in 1993, he decided to sell, so my dad bought the whole property. At that time, it was in a condition that really needed restoring. The main villa was still in the condition it had been left when it was bombed during the war, and there were still debris rocks all across the road. The villa was a huge job and the first thing we did. The medieval village was still inhabited at that time." 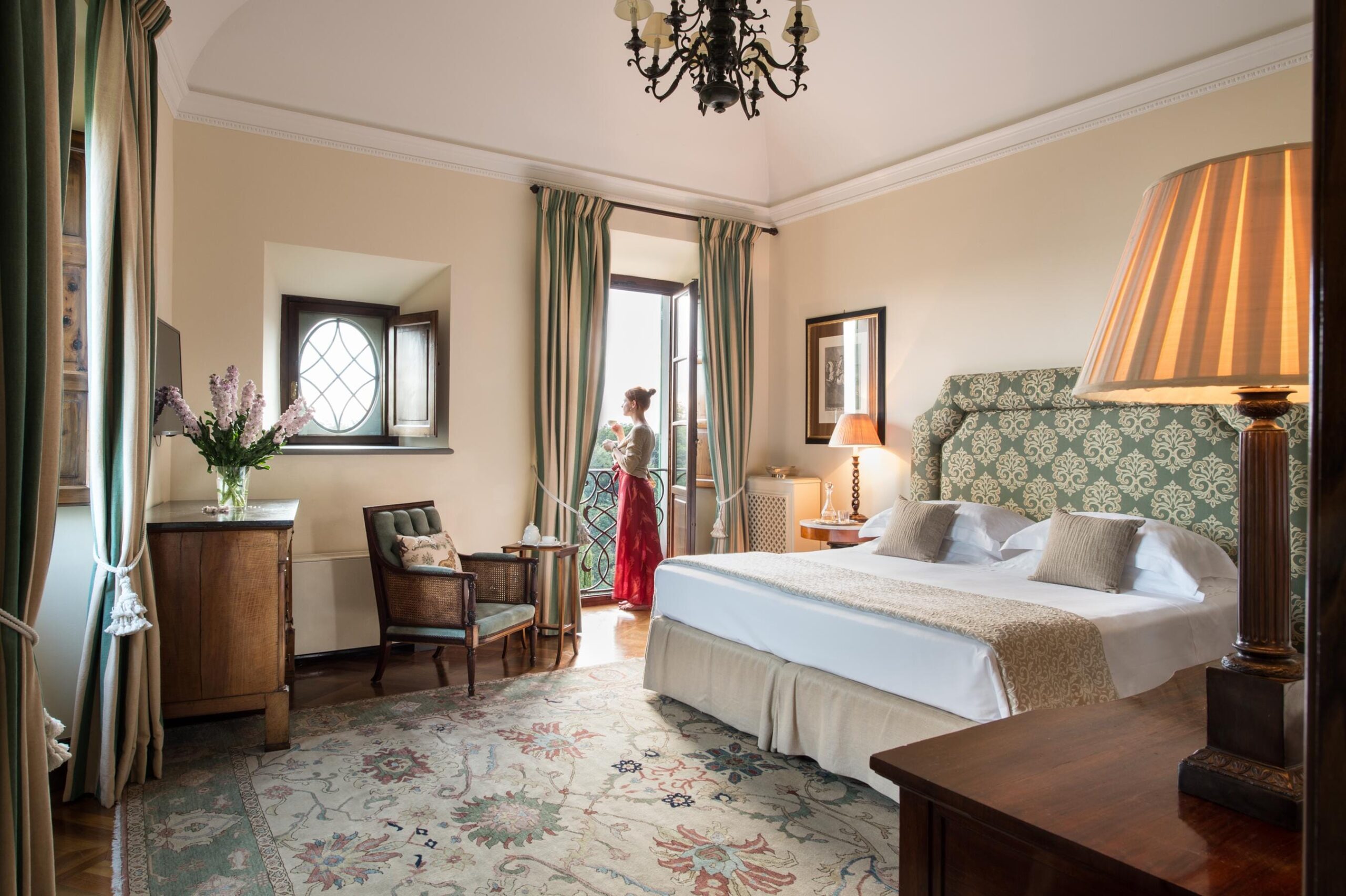 When asked if Salvatore Ferragamo always wanted to be a designer, his granddaughter Vittoria said, "He always knew he wanted to make shoes. When he was little, he was one of 14 kids and he came from a family of farmers who weren’t very well off, so they would save their money to educate the kids they thought were smartest so they could become a doctor or lawyer, or something that would bring money back, but my grandfather snuck away to the local shoemaker and started learning to make shoes. His father was so upset, telling him, “Salvatore, no way! That’s a poor job. You’re going to have no future!” But he just loved it and couldn’t help himself. So, one day, two of his sisters were going to receive their First Holy Communion, but they didn’t have suitable shoes and no one in the village had anything they could use. During the night he made shoes for them while everyone was sleeping. His mother was thrilled because she had been so ashamed not to have any shoes for her daughters on this occasion and from then on, they kind of softened up to his shoemaking. And then he started with his own table outside the church on Sundays and would try to sell a few pairs around the village. At 16 he went to the United States and, when he discovered he didn’t like the industrial methods of the factories, he moved to Hollywood to make shoes for the movies because they’re made to measure. He made a lot of boots for all the Westerns, and eventually opened his own shop and all the stars would come to him to get their personal shoes made aside from movies. And Ferragamo still creates custom shoes today for anyone interested."