Los Angeles retail jewelry fixture, Elyse Walker, is celebrating 20 years in the industry with her eponymously named Pacific Palisades shop. Back in 1997, Walker had first arrived as a New York transplant on the LA scene without knowing anyone. “I knew no one in L.A.,” she said to the Los Angeles Times, discussing her reasons for opening her store in 1999 as a reach out to the community. “I wanted to build a place where everyone came to hang out.”

Walker spoke more about her first retail store, one of only a few at the time, saying “I opened a very small, 800-square-foot store, one block from my kids’ school, so I could pick my kids up and be room mom.” 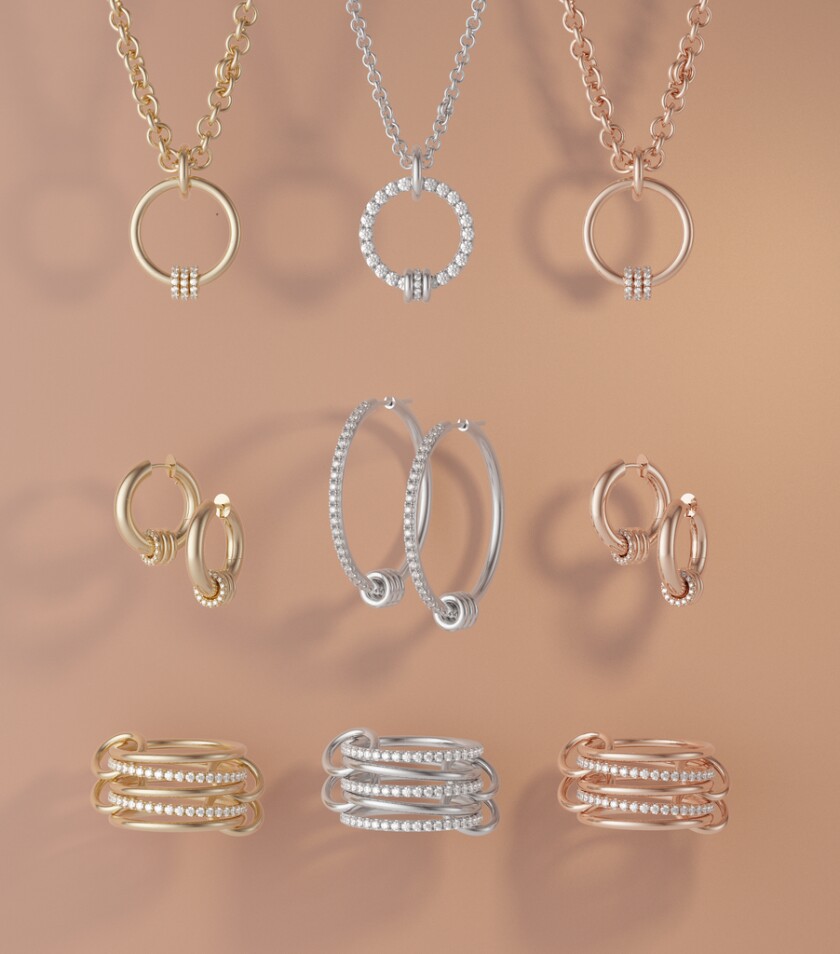 Since then, she had cohosted an event with Cedars-Sinai called Walker's Pink Party, a benefit for women with cancer. The benefit has raised $11.7 million within the last 10 years. She has also developed lasting friendships with such Hollywood stars as Jennifer Garner.

After 20 years in business, this SoCal luxury fashion retailer will be partnering up with Spinelli Kilcollin, another Los Angeles-based jewelry titan, on a brand new capsule collection set to release on October 1st. The collection itself will be lining the shelves exclusively at Elyse Walker shops.

When interviewed by the Los Angeles Times about her recent collection, she said that “It’s a collaboration from the heart.” These newest pieces will have a retail price range of $2,400 to $11,500. Their designs will be a play on Spinelli Kilcollin's Galaxy ring, a signature jewelry piece which has been worn by television and film personalities like Emily Blunt and Oprah Winfrey. Walker continued, saying, “we wanted something original, but we also wanted it to be true to the Spinelli styling.” The seven new designs for the collection will feature earrings, necklaces, and rings replete with white diamonds and 18-karat white, rose or yellow gold. 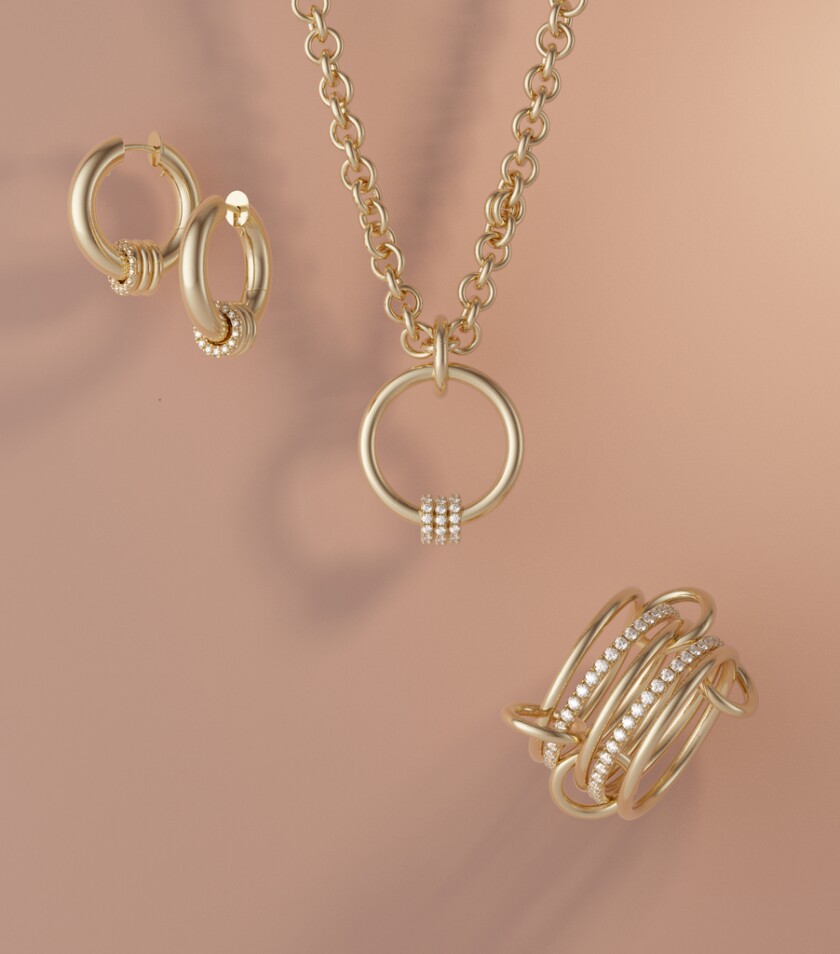 Spinelli Kilcollin will be setting up a live customization workshop at Elyse Walker's Pacific Palisades flagship from October 1st-28th. Spinelli explained, “It’s our first time we’ve ever done something like this. Our lead time on custom orders is less than a week. So we streamlined it in a way that it could be done within one hour of someone ordering it.”