The Karl Lagerfeld prize for emerging fashion designers has been given to Hed Mayner, a young Israeli artist with a penchant for spiritually-infused menswear. Previously called the Special Jury Prize, the LVMH (Louis Vuitton Moët Hennessy) award was named after the iconic late designer Karl Lagerfeld who passed away in February of this year.

Director and executive vice president of Louis Vuitton, Delphine Arnault initially began the distribution of these prizes to "recognize the emergence of fresh talent is essential to the  and diversity of the fashion ecosystem." She later said of Mayner's work that "his collections question the notion of gender through an aesthetic that blends soft lines and structure, simplicity and luxury." 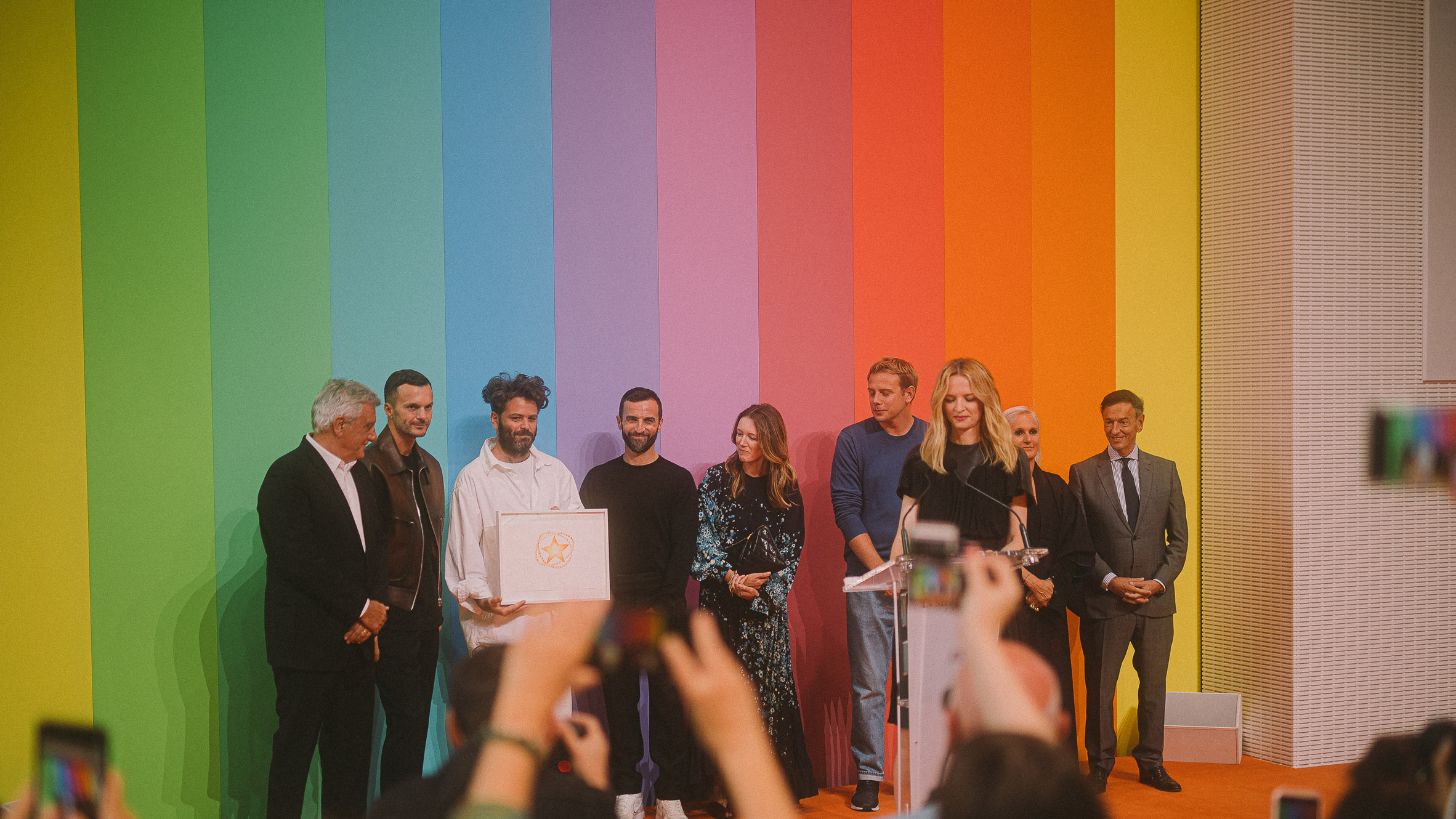 Born in Amuka, Northern Israel, Mayner pursued an artistic life, studying at the Bezalel School of Fine Arts in Jerusalem. He then flew to Paris where he nurtured a passion for fashion design, graduating from the French Insititute of Fashion. He founded his unisex brand in 2015, taking much of his inspiration from his Jewish heritage. He drew influence from traditional Jewish garb, working to take "...very classic elements from the mens wardrobe and give them a new shape and a new life, kind of like a parallel reality,” according to a statement he gave to Vogue Homme after being awarded the Karl Lagerfeld prize.

Mayner later said, "I am so proud to be the first Israeli designer to ever  this competition, let alone win this prize,” Mayner said. “I spend a lot of my time in Paris, but Israel is always part of who I am, there is a sense of freedom here that cannot be felt anywhere else in the world. I am thankful for all the help Bezalel Academy gave me in supporting my freedom of creative thinking and choices as a young  designer." 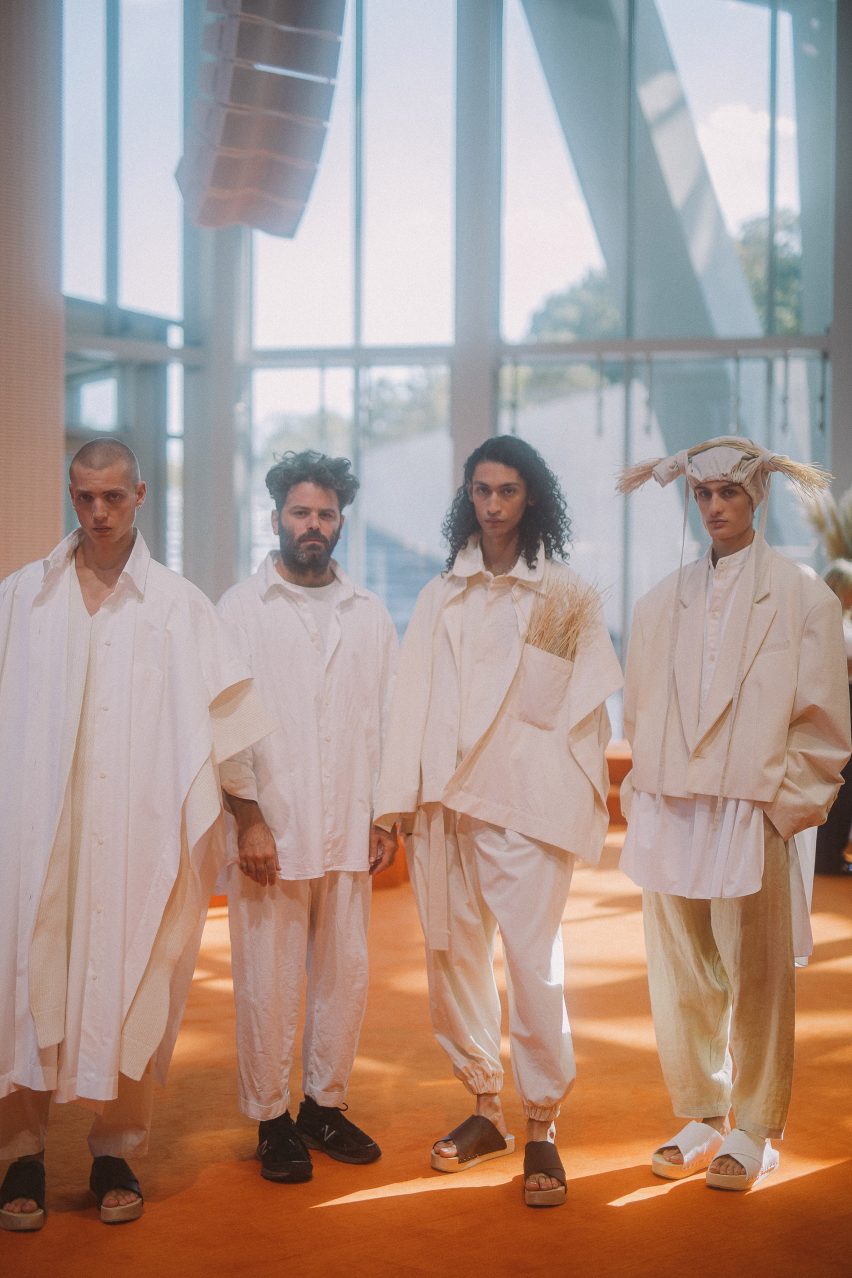 Mayner won alongside 26-year-old Johannesburg-based designer Thebe Magugu, who became not only the youngest but the first African to be awarded the Grand prize. Magugu's earnings include a €300,000 grant as well as a year of mentorship from an LVMH team. Mayner will also be receiving €150,000 and a similar mentorship.