The color palette is a simple dichotomy of black and white with the stones carrying the same theme, and round cut, placed on every side. Tarpin's pieces include two earrings representing two cut ribbons, as well as a bracelet and necklace with black diamonds amounting to 70.62 carats, white diamonds at around 32 carats, and icy diamonds at 24.83 carats. 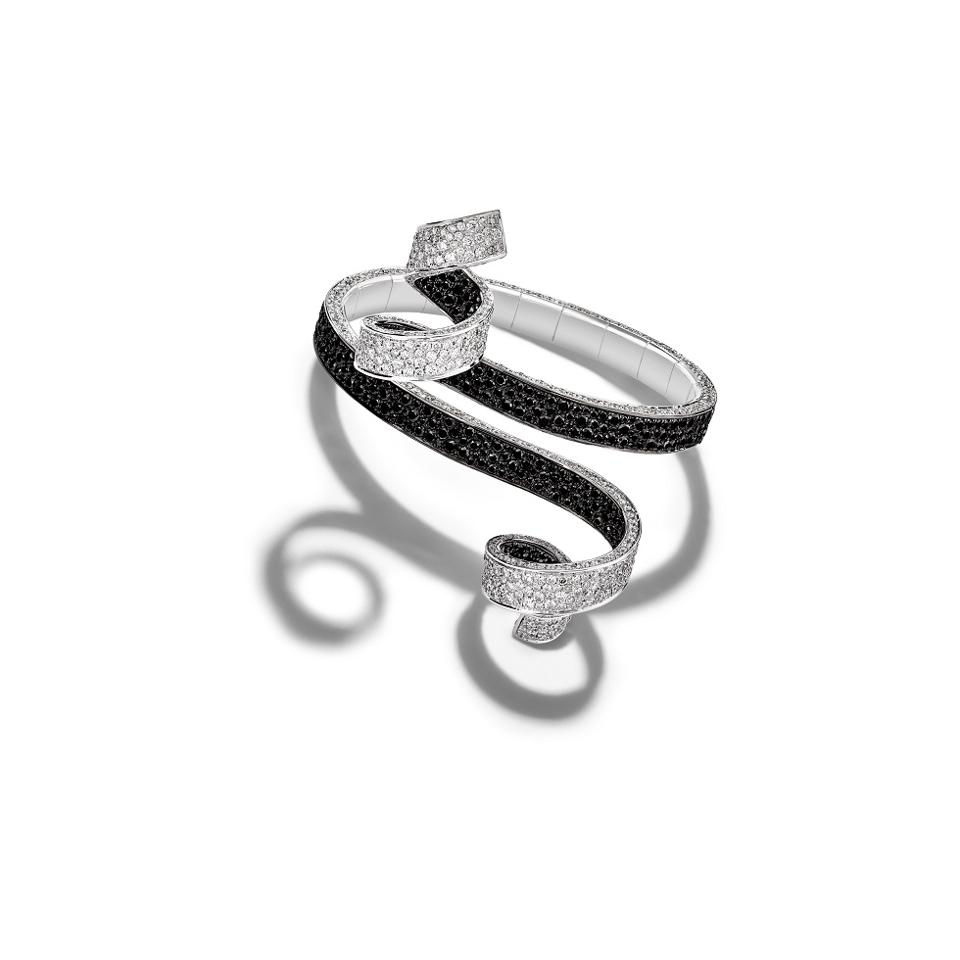 According to a statement issued by de Grisogono CEO, Céline Assimon, the company decided to go with Tarpin as its first artist in residency because “There is a definite link between Emmanuel Tarpin’s universe of creation and ours, at the heart of which is a great freedom to create, to dare and to surprise.”

“Emmanuel is one of the few artists to have the technical knowledge as well as the understanding of the process of making high jewelry in the atelier…. But most of all," continued Assimon in her statement. "it is Emmanuel’s sensitivity for the physical and sensual aspect of a jewel. Few designers have such a deep connection to the art of the craftsmen and women throughout the entire process of creation, from initial sketch to finished masterpiece.” 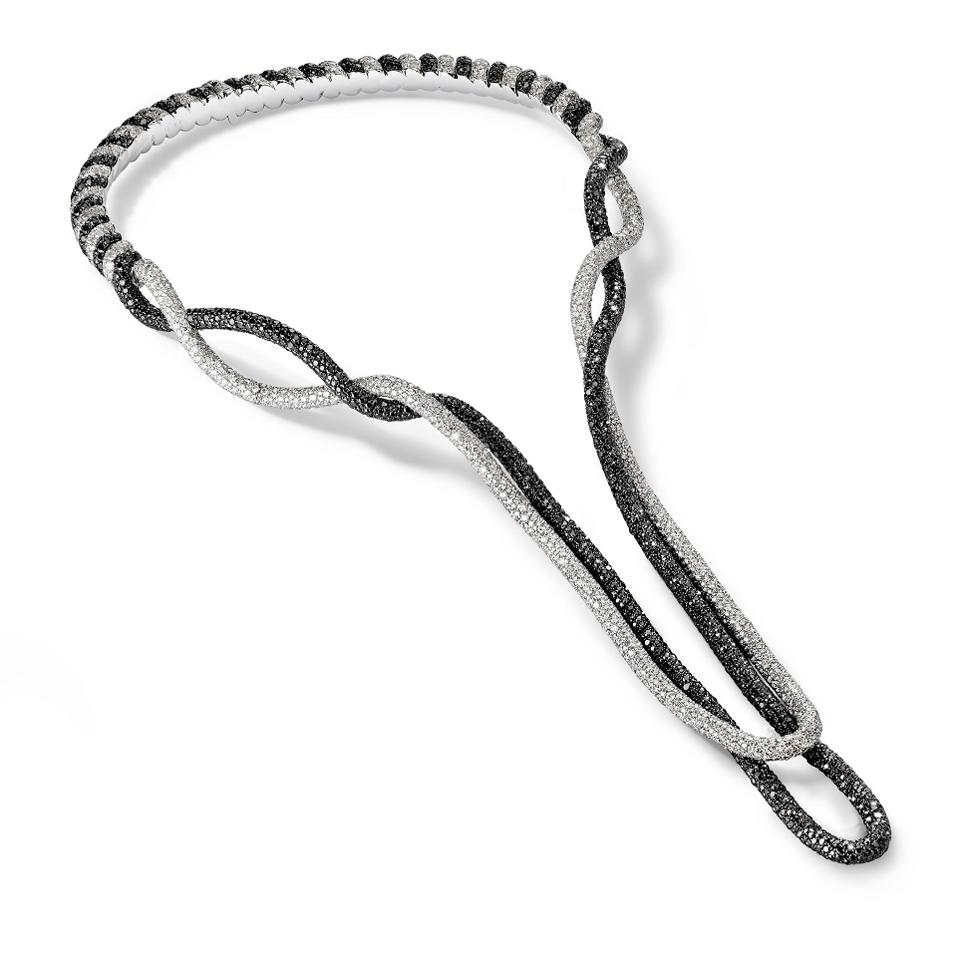 Tarpin is French-born, hailing from Lake Annecy between Lyon and Geneva. At age 25, he launched his first capsule collection, which was eventually sold at Christie's in December of 2017. 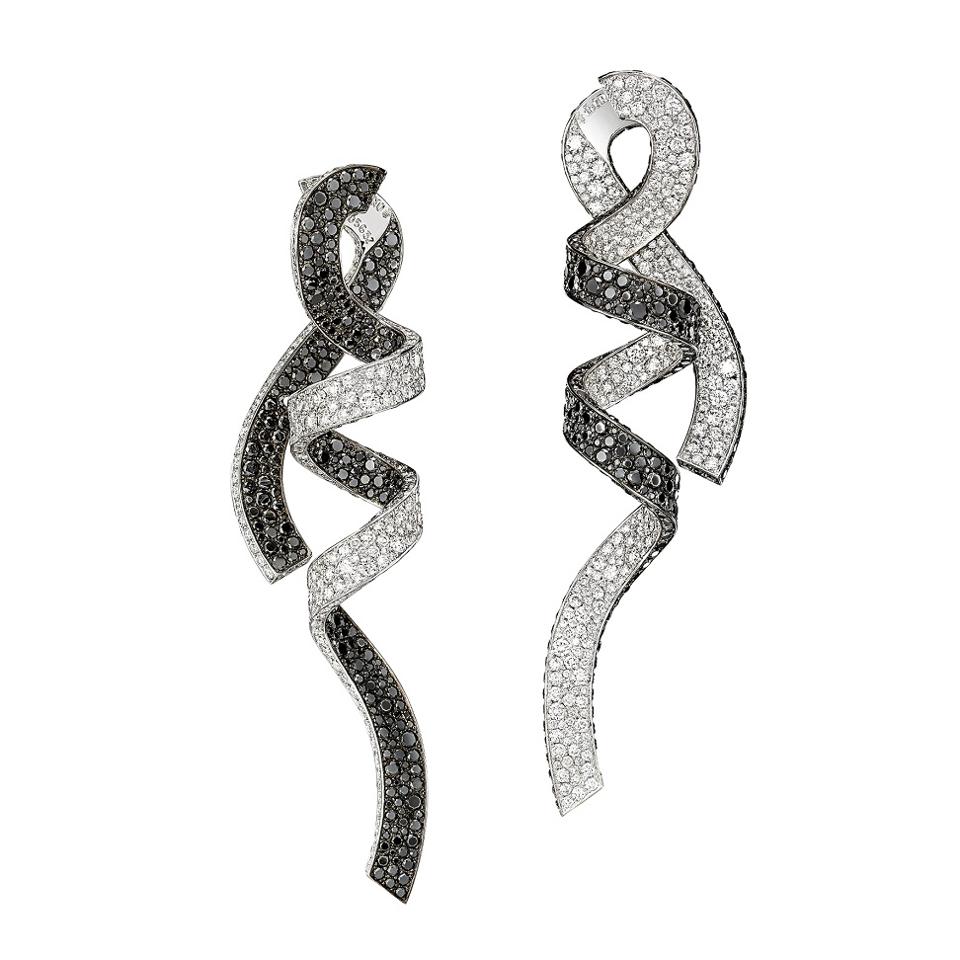 Fashion Group International bestowed the "Rising Star" award on the young designer, and Tarpin was also recognized as "Designer of the Year" during the Town and Country Jewelry Awards. In a statement, Tarpin said, “I think we are very complementary. There is a unique connection between my vision of jewelry and that of de Grisogono. I like the Maison’s notion of volume as well as its exuberance, which makes each of its pieces so interesting.”

Following the Prologue collection, both "Chapter 1" and "Chapter 2" will be premiering in 2020.