Chairman Of Bonhams Discusses Future Of Auction House And More

In an interview with HODINKEE, Bonhams Chairman Hans Kristian Hoejsgaard talks of the various departments of the auction house and more. 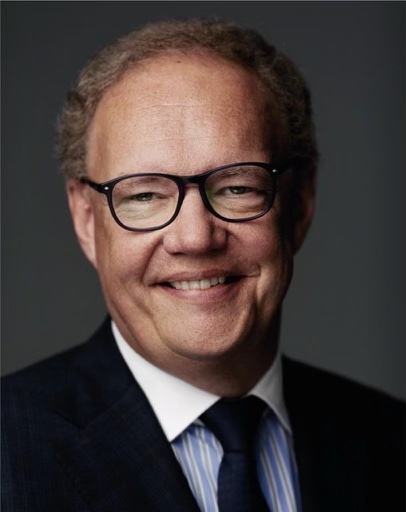 When asked how he sees the potential for growth in each of the departments throughout Bonhams, Hoejsgaard said, "Number one, of course, Bonhams is a global house and has been for 200 and what, 228 years. And Bonhams basically has its firm place in what I would call the core market. You are right, we have two big houses that are extremely focused on very, very, very high-end and very focused on contemporary art. I mean Bonhams is active in 72 categories and therefore is a player in many things, and leader in many, many niches. So there is a clear place for Bonhams in that core market and being the only global house basically, that has so many places where we can sell stuff. We have salesrooms in Australia, Los Angeles, New York, London, and in Paris. So I think that we offer to that mid and core market access to the global market, which is unique. And that has been confirmed over the last 18 months, which obviously has been very special and exciting. And if we compare to 2019, the growth at Bonhams is north of 40 percent. And if we compare that even to the big ones, I mean that is way ahead of them. So I think we're in a good place and able to be that approachable house that spends as much energy on a $1,000 or a $10,000 or a million-dollar item, and I think the sellers and the customers appreciate that down-to-earth approach." 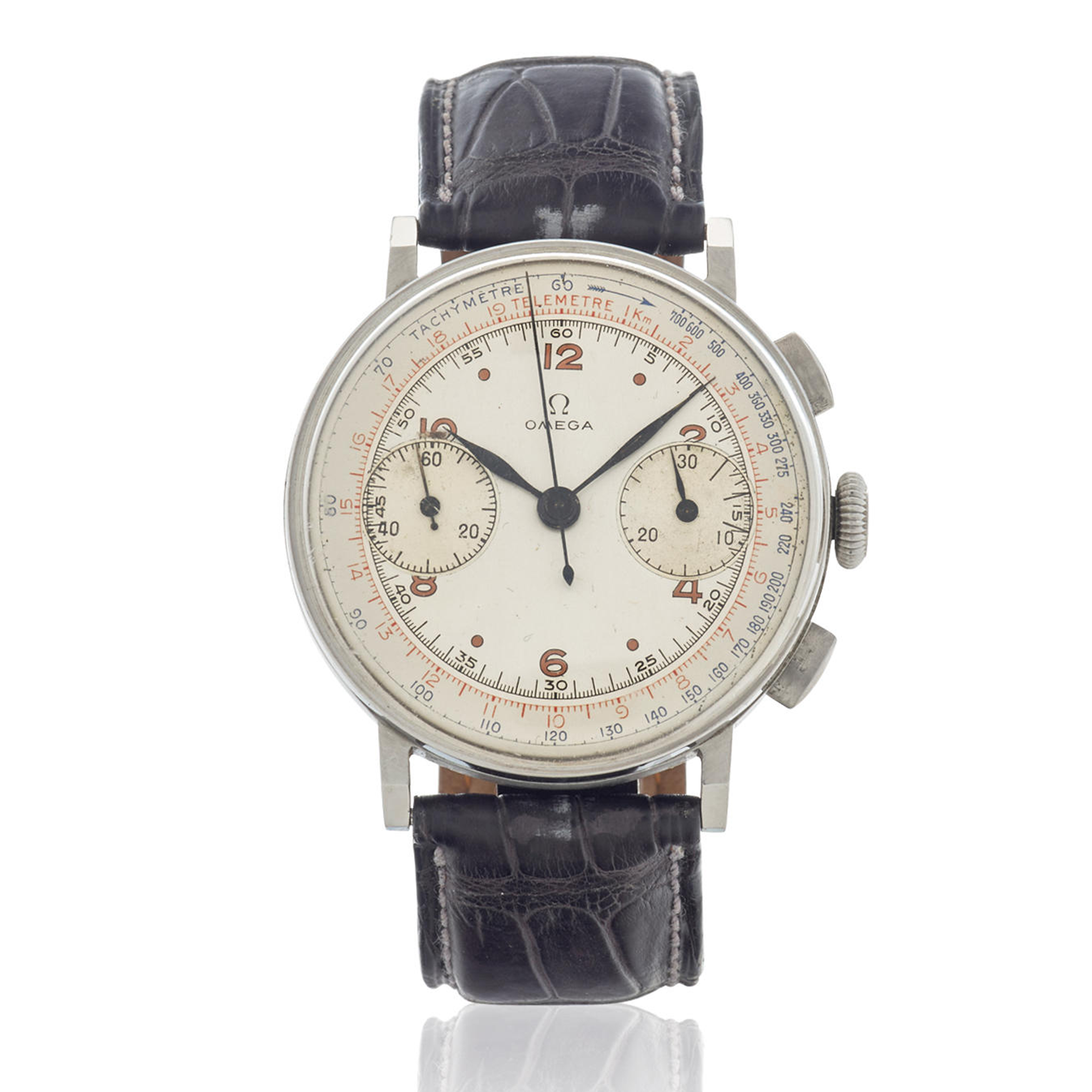 Hoejsgaard was then asked what he ascribes to the 40 percent growth, to which he said, "Well clearly, we have found our place in that core market, which some of the bigger houses seem to have abandoned and focused on where they're good in the very, very, very high-end. Number one. Number two, we have had a particular growth in contemporary and modern arts, which is obviously something that in general is growing, but for us has been particularly successful. And then it's very clear that COVID has brought a whole new audience also to Bonhams. I mean, today two-thirds of our hammer is digital, so that's basically a transformational journey within 16 to 18 months." 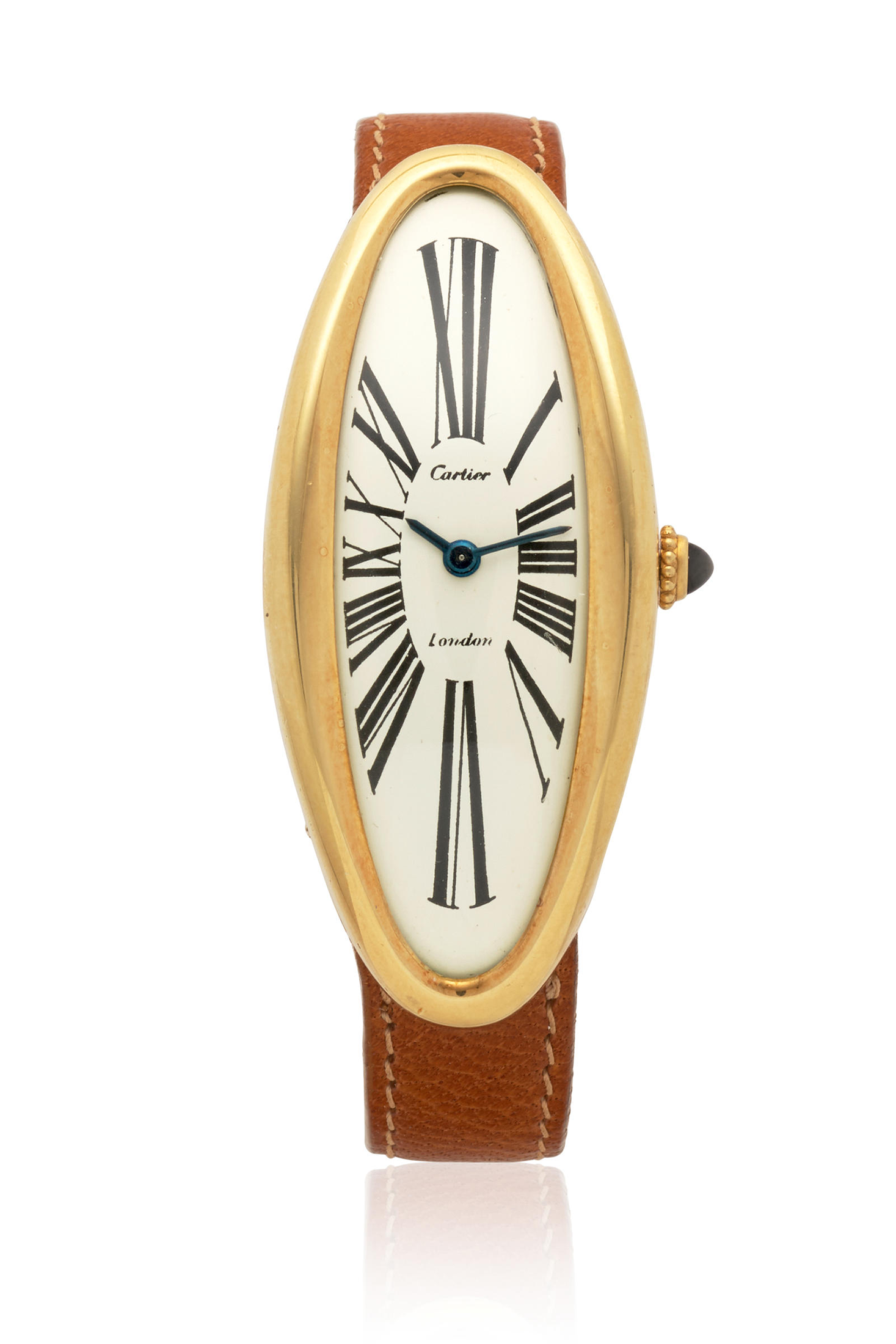 When asked if pre-owned watches could be in the future as a separate category from vintage, Hoejsgaard said, "I think particularly for the younger audience, there is the sustainability angle – why do we need to buy new watches when we can recycle beautiful pieces and be part of that history? But just like we have seen in our car auction business, which was completely dominated by vintage cars – and it's still by far the biggest category – but in the last two, three years, we have seen also that modern cars, contemporary cars, new cars, supercars, are coming to the forefront, as well. And again driven by a slightly younger audience. So I'm very convinced that that will happen in the watch space and in other categories."