Bulgari CEO On The Octo Finissimo, Acquisition Of Brands And More

In an interview with Hodinkee, CEO of Bulgari Jean-Christophe Babin talks of the strategies and acquisitions of the jewelry industry giant and more! 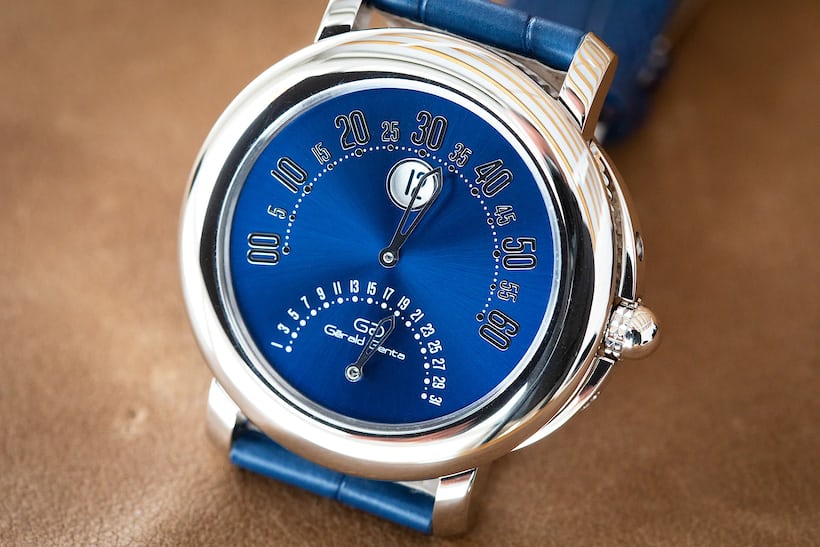 "When we acquired Genta and Roth, it was not so much for the brands themselves, because they were famous with a few connoisseurs," said Babin when asked about Bulgari's growth in watchmaking and acquisition of both Genta and Roth. "The hidden part of the iceberg, the knowledge, the excellence, was superlative. So we acquired not so much brands but more the knowhow. This knowhow has gradually enabled Bulgari to learn and achieve its own sophisticated movement, namely the first Finissimo movement in 2014, which is the first 100-percent Bulgari movement without any kind of component or influence of the Roth and Genta mechanisms. But this has been made possible because we acquired the knowhow of Roth and Genta, and because we kept the best watchmakers and watch masters of those companies in our organization. It's been an accelerator of watchmaking knowledge and legitimacy, explaining part of the Octo Finissimo saga." 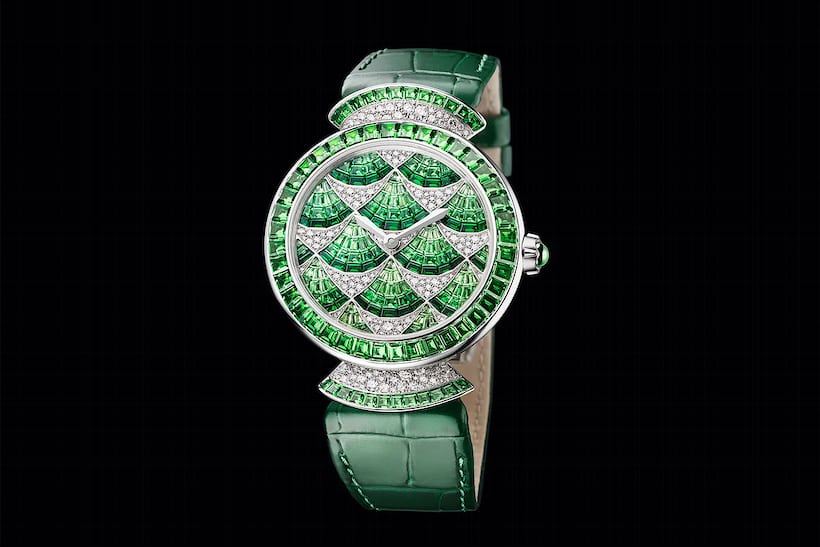 Babin was then asked which categories, of which there are many, would Bulgari consider the most strategically important, to which he said, "Obviously, jewelry is the king or the queen of Bulgari, or sometimes even the dictator. Jewelry dictates from its codes: Think about Serpenti. It's also a watch, it's also bag. Think about Diva, it's also a watch. Somehow jewelry is dictating the codes and the style of the other categories, because it is the most famous category at Bulgari. Using the jewelry codes in the other categories is helping the brand and those other categories to be more legitimate. And in that way, we are pretty different from our main competitor [Cartier], whose watch developments are really very independent of the jewelry developments. The jewelry icons are jewelry and the watch icons are watches. At Bulgari we try to be cross-categorial so that the brand understanding, the brand reading, is primarily a Roman story. Indeed all our styles are coming from Roman influence – artistic, architectural – and if a code is strong, we try to express it as a watch, also as a bag, also as a wallet, as much as we can." 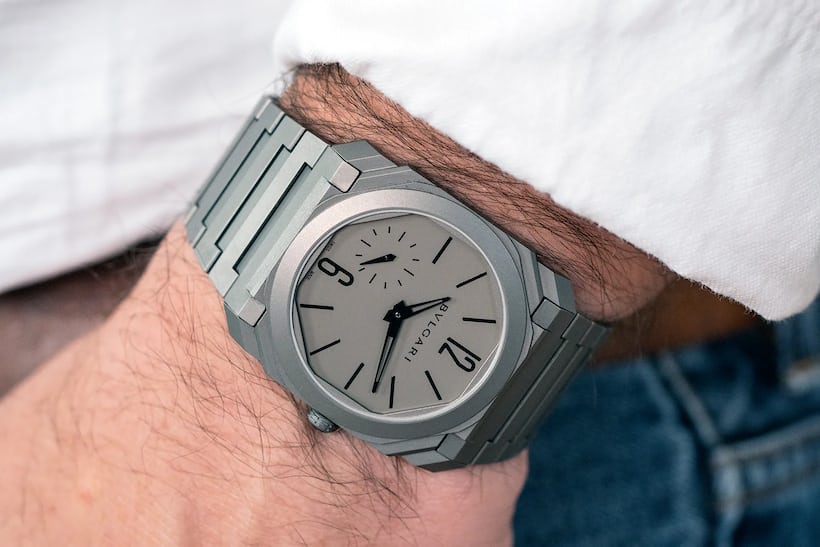 Regarding the Octo Finissimo, Babin was asked if it has been the most successful product for Bulgari of the last decade. "Well in watches, to be frank, the most successful development has been Serpenti," he said. "The second best success is indeed Octo, even though Octo never reached the level of sales, whether it's units or value, of Serpenti. Not surprisingly, because as a jeweler, we attract women to our stores, and therefore the probability to sell a ladies' watch is higher than a men's watch.This is why we maintain a multibrand distribution in watch sales, because multibrand retailers are more masculine than feminine, and this allows Octo or Bulgari Aluminium to be more considered, because there are more touch points in those stores with men than you have in the Bulgari main boutique. Octo is a big success, but if you ask me the ranking, Serpenti is bigger than Octo."