Bending The Conventions Of Fine Jewelry With Delfina Delettrez

“since life is short, let’s surround ourselves with beautiful things.” She continued in her NYTimes interview to say that

“Objects have emotions, they speak. I learned that from my family. A chair isn’t just a chair.”

Her jewelry store opened in November of last year and is based in Rome on Via di Monserrato. When Delettrez was growing up, she threw herself into her artistic pursuit, learning from great-aunt Carla Fendi. “I would run to my mother’s studio after school,” she said. “No one taught me, I learned by observing.” She would sit on Fendi's lap while she would sketch jewelry designs. “And then,” said Delettrez, “I would see the way my mother would touch the materials, choosing the ones to use by instinct. She would show me stitches that weren’t identical. ‘That,’ she would say, ‘is the beauty of the human mistake.’”

Delettrez began her two-month internship at Chanel after finishing high school, working under the iconic Karl Lagerfeld in the Paris-based studio. She later returned to Rome and studied costume design at the Accademia Silvio D’Amico. At age 19, when she gave birth to her daughter, she found her footing in artistic expression. Her first project was a gift for her daughter. She came to be in possession of a ruby, turning it into a ring. The gemstone itself was perched between two golden skeletal hands. 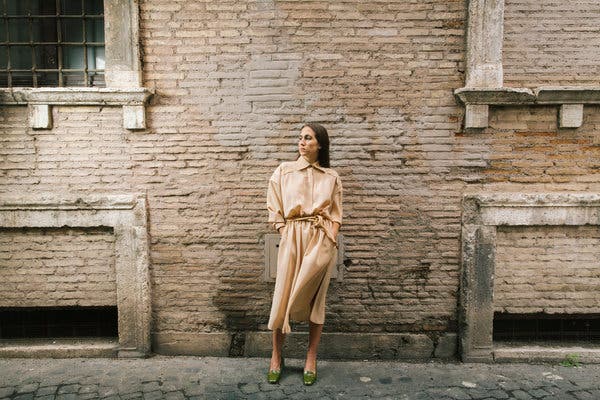 “When I put on high jewelry, I felt old. I felt there was a hole in the market for fine jewelry for a young girl like me,” said Delettrez. “What would a girl like me want to wear? Every time I create a piece of jewelry, I ask this.”

After a successful 2007 show at the store Colette in Paris, Deletrezz's work was later featured as permanent collections in Paris's Musée des Arts Décoratifs in 2009. The pieces included were the Original Sin bracelet and Kiss a Frog ring. 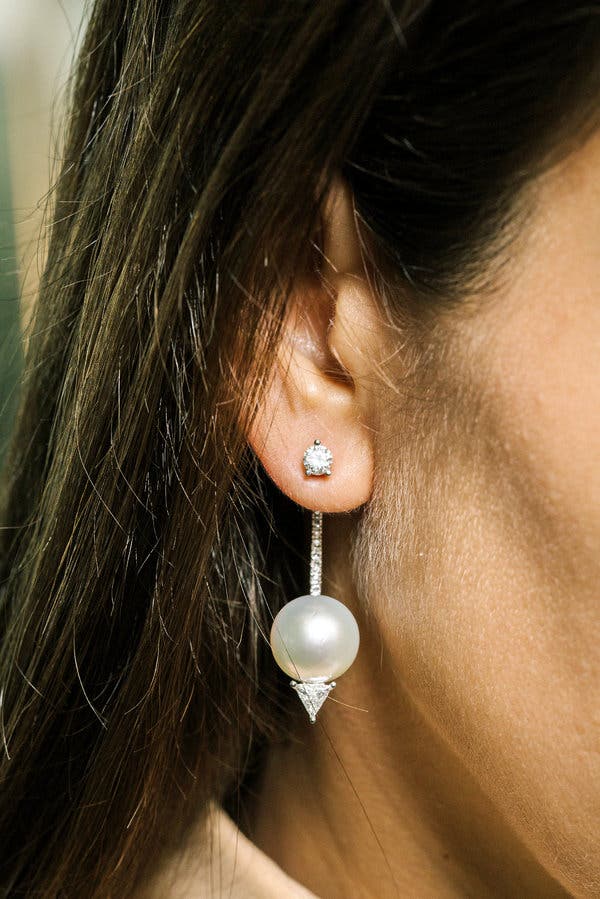 After years of hard work, Ms. Delettrez's work has been featured in numerous galleries, collaborative efforts with other designers, and spotted on a bunch of celebrities. She would later appear on the cover of Time magazine, placing on their list of 100 Most Influential People in 2018.