In an interview with Vogue, author of Rebel Stylist (The Woman Who Invented Street Fashion) Iain R. Webb discusses the influence of British fashion editor Caroline Baker on the world.

When asked why he wanted to write a book about Baker's life and work, Webb said, "I think I’ve got a natural bent towards people who are unsung and need to be celebrated, and who have been sort of forgotten. It’s sort of, I don’t know, giving credence to those that came before, who paved the way for what we are doing now. The whole kind of generational thing. And Caroline’s somebody that I’ve always known."

Webb was the asked how the two of them first met, to which he said, "I wrote to Caroline at Cosmopolitan in 1981, just after I had left college. I applied for a job as her assistant. She basically wrote to me and said, 'You’re more likely to get a job if you’ve worked from the bottom up, rather than coming out of college with a communication degree and thinking you can write.' And I was kind of like, 'Whoa!' [Laughs]" 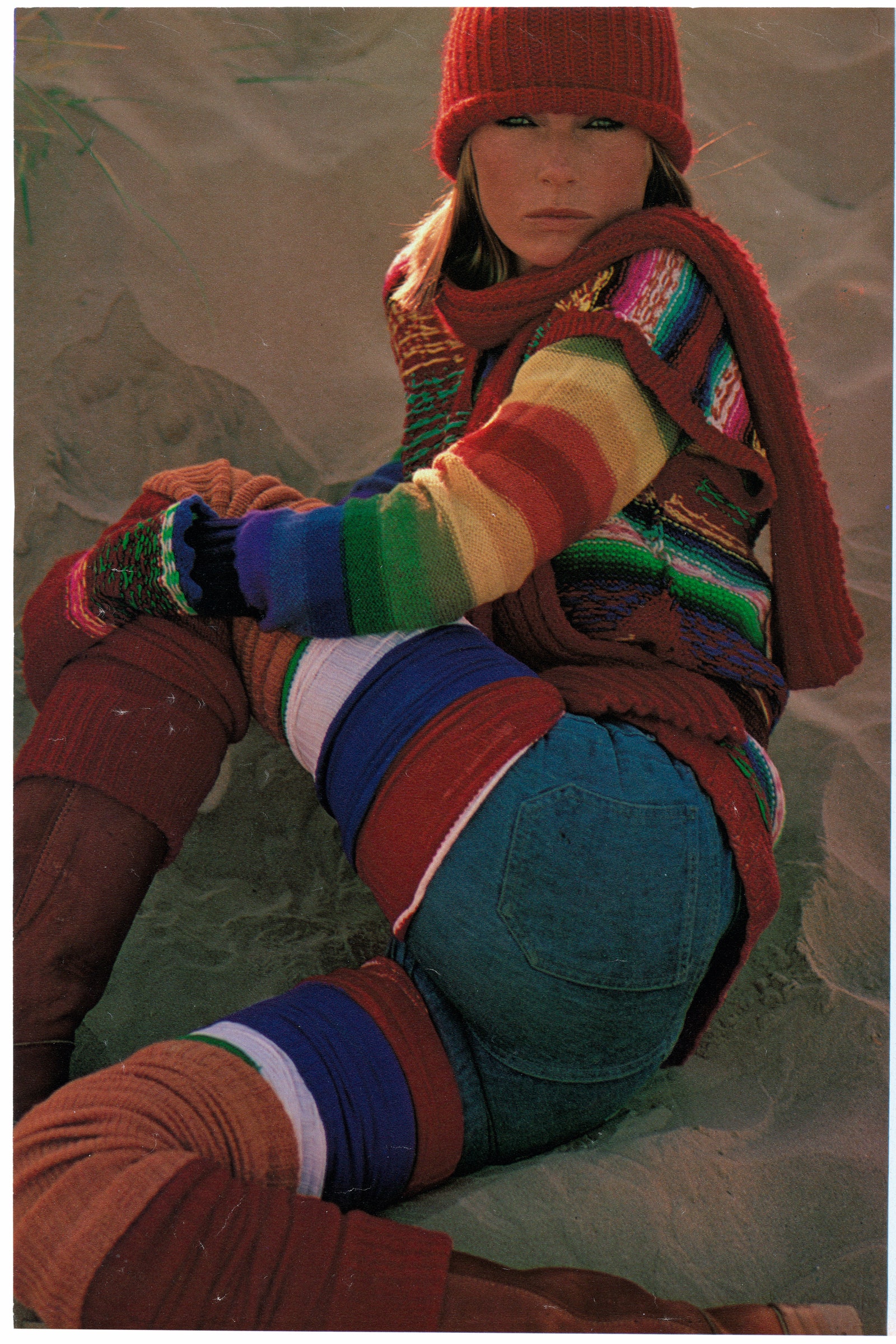 When asked about why Caroline Baker is so relevant to today's fashion industry, Webb said, "One of the main things is that Caroline used clothes as a statement. That perspective was very new back then. And from the beginning, which is very interesting, she was telling people that they didn’t have to buy clothes; they didn’t need something new all the time. She would take fashion, and then she might alter them or cut them up or do things to get the look she wanted, as well as using a lot of secondhand clothes. One of the reasons I think she is so important is that a lot of the themes we are seeing now, things which are part of the conversations about fashion, part of this big reset—gender fluidity, women’s place and roles in society—are all things she was dealing with from the ’6os onwards. She used fashion to make a statement, in a political way. It was very much about her and her generation not wanting to look like their parents, not wanting to lead this very, ‘OK, this is who you are, and this is the life you must live.’ One of the things she said to me, she mentioned quite a few times, is how much she envied men and their clothes because they had pockets. Something as simple as that; to be able to run around and do what you wanted to do. 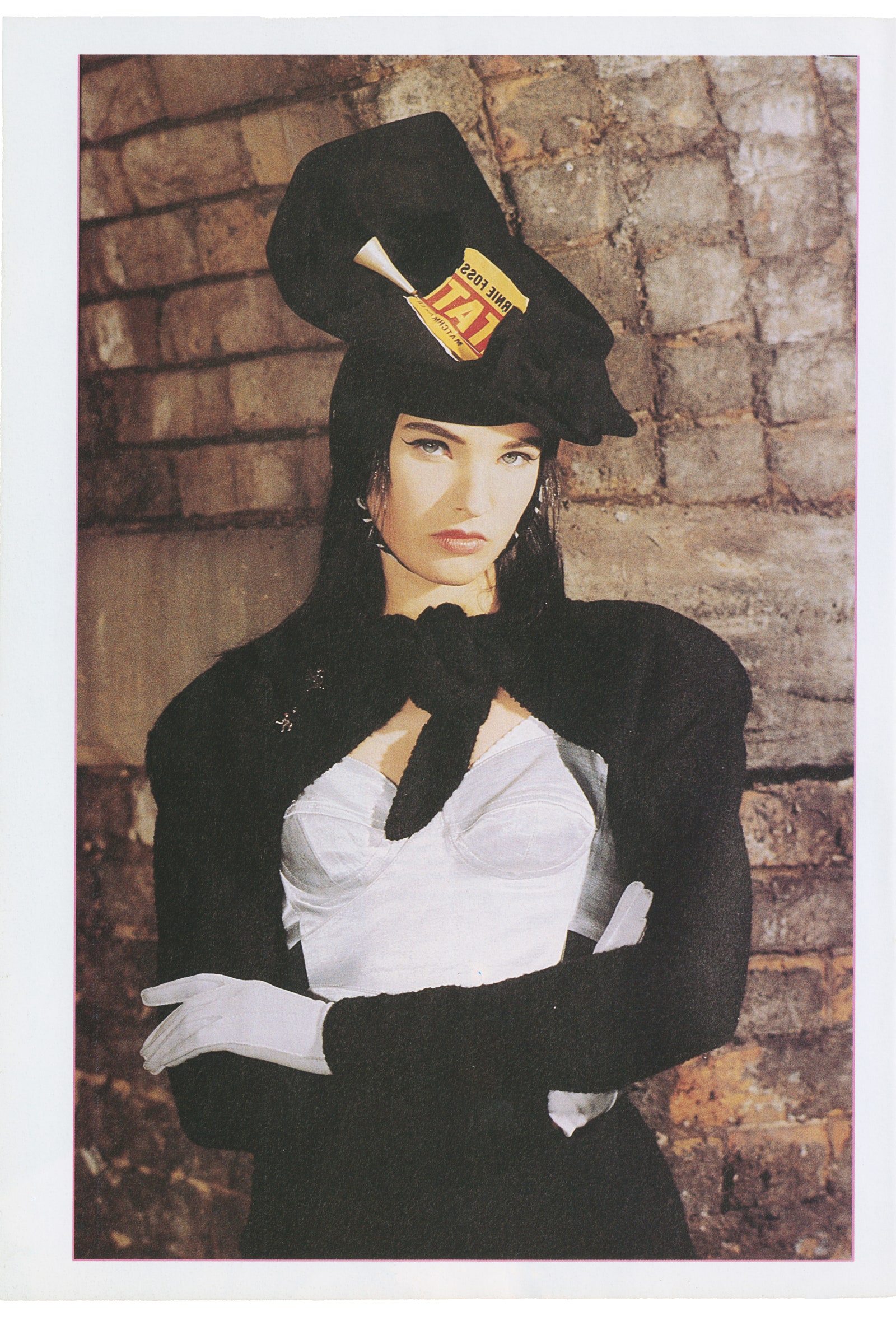 "She talks [in the book] about shoes, and wearing big chunky ones, so she could jump on and off a bus. The kind of thing which took fashion away from being decorative and dressing, as she says, “for men.” Instead, it was about dressing for yourself and your own individualism. That’s where the street fashion thing comes in: She was about looking at people on the street, how people were putting themselves together in real life, and then putting that onto the pages of the magazines she worked for. That was extraordinarily new."