When it comes to gemstones, Ara Vartanian was born to work with them. According to him: “My father was a stone dealer and my earliest jewelry memory, is of crawling in his office and picking up small stones that had fallen on the floor,” he said with a laugh in an interview with Forbes. From his Sao Paolo atelier, Vartanian incorporates gems as the centerpiece for every one of his pieces, lauded by editors from British Vogue like Edward Enninful to The Jewellery Editor's Rachel Garrahan. 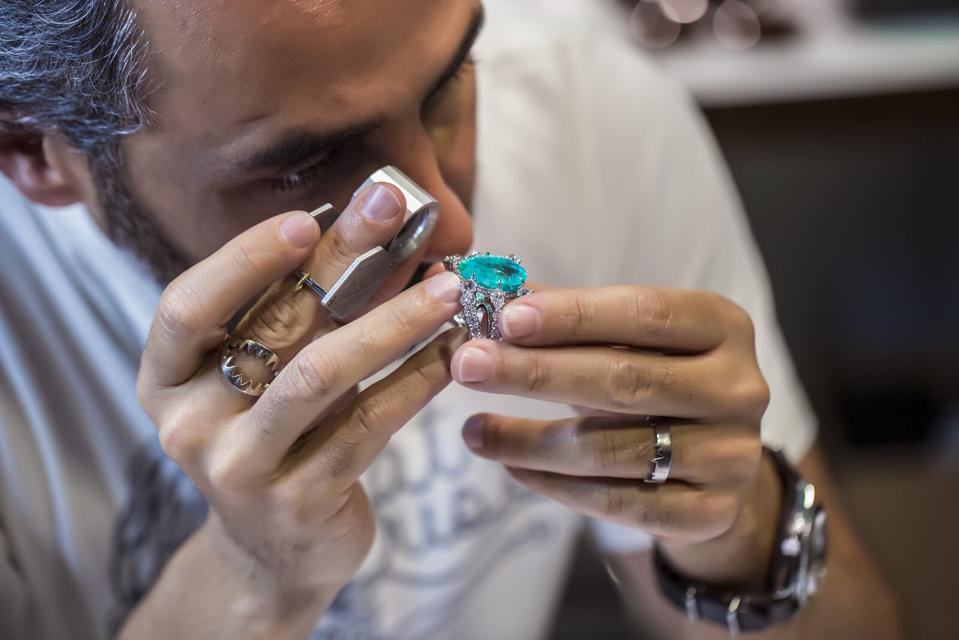 He has amassed some celebrity clientele as well, including Ronnie Wood, Swizz Beatz, and Kate Moss. “The stones came hundreds of years before me, so I owe them the best I can,” said Vartanian in regards to working with raw materials. In the past five years, Vartanian's business has shown immense growth. 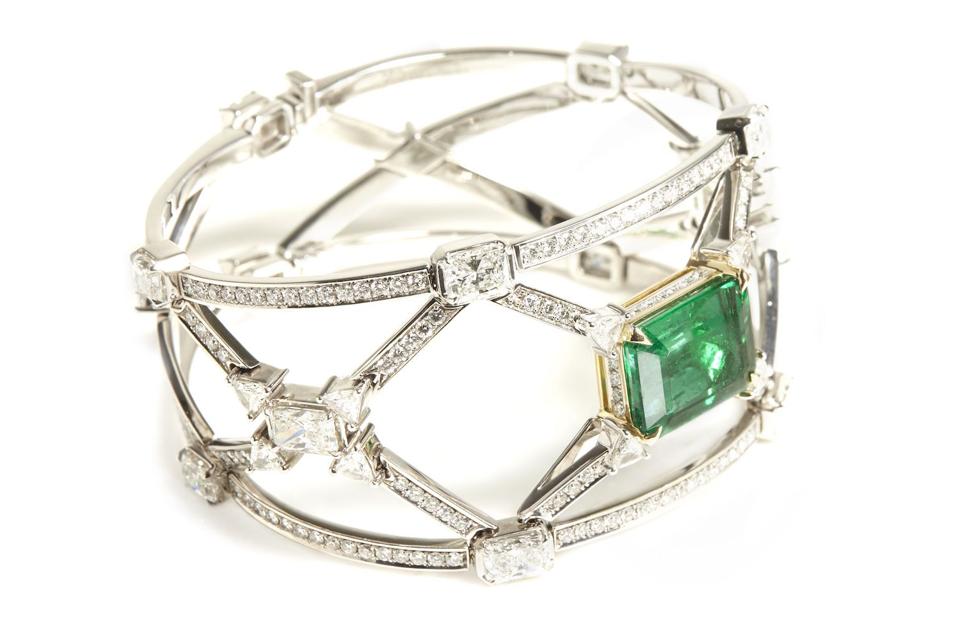 “I learned about the emotional side of dressing from Kate, how to mix jewelry with pieces you already have that are important to you,” he says about the influence of his friendship with Kate Moss on his work. The two of them co-designed a capsule in 2017, pairing Moss's style with the knowledgeability that Vartanian brings to the table.

His main philosophy is comfortability, as his jewelry is meant to conform to the wearer and never fall off. “You can be swinging from the chandeliers, but your jewelry will still be there. It has to be comfortable otherwise I have failed,” he said.

Vartanian was born in Beirut, Lebanon, and grew up in Sao Paolo, Brazil. He opened his studio-showroom in 2005 and subsequently in 2010 launched his first store. His friends in London encouraged him to set up shop in the British capital a few years later. Without a business plan to anchor the decision, Vartanian opened a store in Mayfair in 2016. “My strategy can be a little too intuitive,” he says, “the risk element is always there, but what has got me through is my knowledge of stones and eye for design. I have been burned in the past but I believe that’s what makes us the business we are today”.